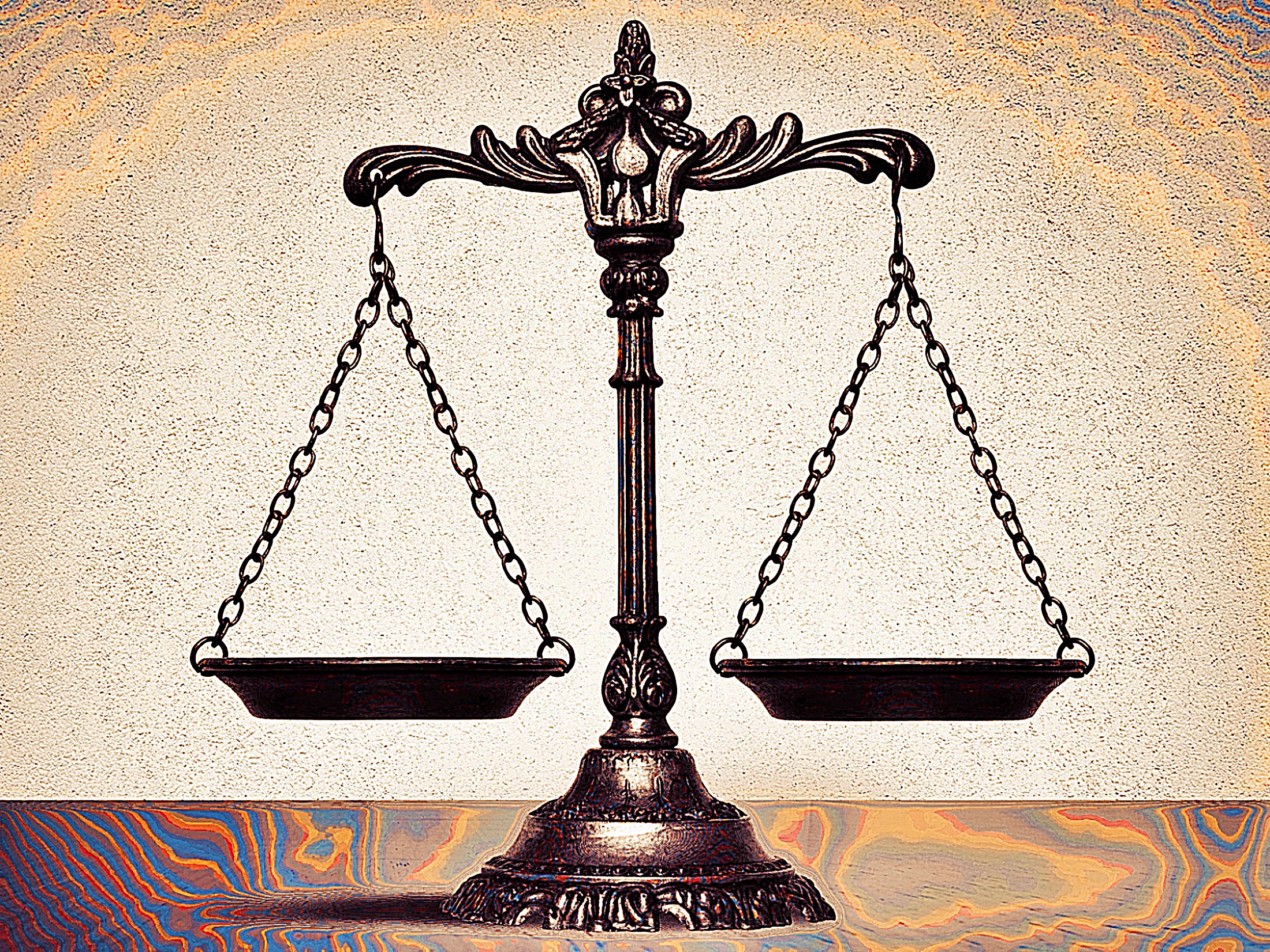 The Full Moon in Aries both glows and glowers from a place of bold charm and performative desire, entering the stable nurture of Taurus just hours after its peak fullness.  It holds the need to recenter oneself amidst a past month of upheaval, dances of harmony and discord, seesaws of self and other.  Where things may still seem at a standoff or perhaps even peak crisis for some, our present lunar mirror has a forward quality that lends itself well to expressiveness and emotional processing.

Any full moon might bring tension, a staring contest of Saturn’s nature, reflective yet implying separation — but this lunation holds a spark of clarity.  Luna’s fullness marks the midpoint through each lunar cycle, this one nearly closing out the Sun’s fall in Libra season where equilibrium has been more a question than an enduring quality.  However, not all of the recent weeks’ miscommunications, renegotiations, relationship shifts or friendship arbitrations can be hung on the coathook of Mercury Retrograde, as much convenience and capsule kitsch as the buzzwords bring at this point.

For all the familiar Libra tropes of grace and grandeur, charm and choice-paralysis, the past four weeks have had Mars written plum all over Venus’ diurnal home, like a passive-aggressive graffiti turf war on halls of ‘high culture.’  Diplomacy, or lack thereof, has certainly been a theme.

Our previous full moon on September 20th, from the Sun in Virgo’s late degrees to Luna in Pisces, entered Aries quite soon after it first began to wane.  That was five days after Mars entered its detriment of Libra.  These Aries Moons, Mars-ruled and traditionally not a place of poor dignity, have been dispensing aspects by way of the red planet in a place somewhat stifling to the will.  Mars’ impulse to cut, to divide, to separate by the very nature of action itself, have not been so comfortable in Venus’ diurnal home of Libra.  October 31st sees Mars enter its nocturnal home of Scorpio, a more direct route through Fall and one whose fixity will help to stabilize some weeks before December sees the third and final Saturn-Uranus square of 2021.

While full moons involve an opposition from the Moon to the Sun, oppositions being of the nature of Saturn, the first quarter and last quarter moons are phases of the lunar cycle involving a 90° square from the Moon to the Sun.  Squares bear the nature of Mars — like a ’t-bone’ or an “ambush” as Steven Forrest describes them.  Leading up to Luna’s fullness, planet after planet in Libra squared Pluto in dredging up themes of that which was hidden in our thoughts, actions, inner conflicts and relationship dynamics.

If the new moon represents an emergence of themes that have been gestating to color our conscious lives during a lunation, quarter moons represent some of the first friction encountered along the way, and fullness represents their peak.  With this lunation bringing climax during a sun sign, spread of retrograde cycles, and debilitated Mars where uncertain compromises and energies of ‘who aligns with who on what issue’ abound, one might begin to see our excesses checked for the balance that can be so curiously missing of late. Further subterranean truths and inner motives may be unearthed in the days and weeks ahead, but with clearer desires and steadier aims.

A Lunar Eclipse in Taurus and Fixity Alight

The Full Moon Lunar Eclipse in Taurus commences now, November 19th at 1:02am EST. Just as any full moon implies an opposition to the sun, this Taurus Lunar Eclipse stares down the Sun in Scorpio, highlighting the third decan or ‘face’ — that is the last 10° stretch — of both fixed yin signs across their natural axis.

The New Moon in Scorpio and Uranus in Taurus

The New Moon in Scorpio today has commenced its cycle with an opposition to Uranus in Taurus, this saturnian aspect to the electrifying ‘Breaker’ planet like a preamble to the third and final Saturn-Uranus square of 2021 coming up in December

Mars in Scorpio and the Hidden Flow

Mars entered its nocturnal home of Scorpio today, the fixed water sign. It is a place of clandestine precision, cloak and dagger energy; sex, death and regeneration, blood sealed in secrecy. It is a house of both powerful current and time-biding retreat, an underground fire-water much different in nature than Mars’ diurnal home of Aries.