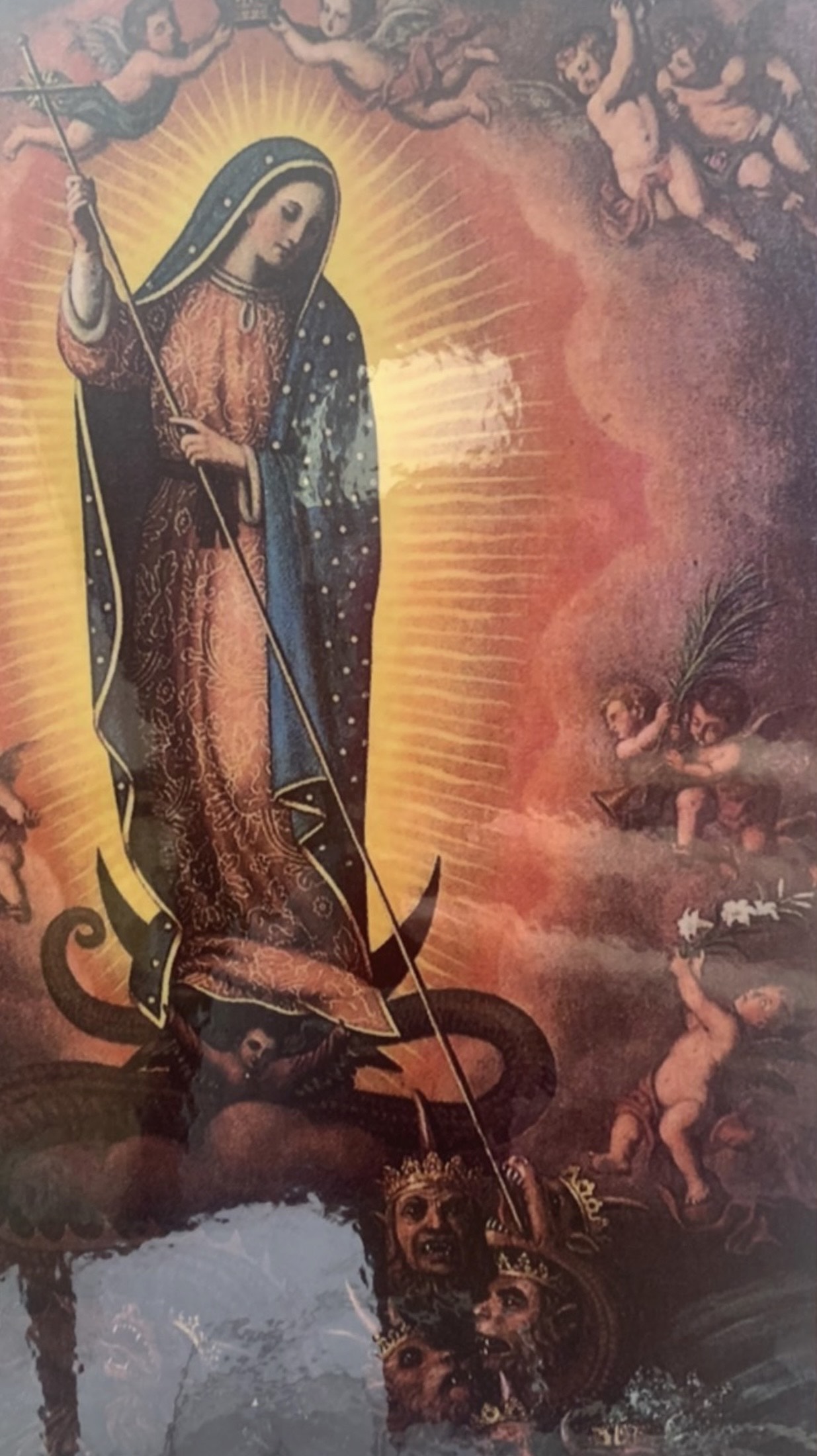 A chthonic fire-water of incisive clarity, the Moon in Scorpio, despite being the sign of her fall, tends to carry a laser sharp fixity of sight — the ability to see in others their desires and denials, fulfillments and flaws, strengths and weaknesses. Where the Moon likes to nurture, in Mars’ nocturnal home of Scorpio it’s pretty damn good at going for the gut if need be. It’s a placement that penetrates to the depths, yet may sometimes insulate in its den out of self-protection as much as discretion.

Though Scorpio placements often express that watery ‘urge to merge’, the capacity to retreat as much as to strike helps prevent personal damage in the natural flow of emotional investment humans place in each other and the living world around them. There is a reason the Moon traditionally finds her ‘joy’ in the 3rd House, opposite the Sun’s joy in the visibility of the 9th, and it has much to do with the mercurial affinity of ‘heart mind, moon mind’ — and the strength found in our basic emotional capacity to adapt to changing circumstances.

With the light of the full moon instead eclipsed, one might feel that scorpionic matters dark, desirous or difficult to integrate are not finding an easy resolution quite yet. Or, regardless of whether anything going on in one’s personal sphere is particularly bleak, that our more manifest dreams/desires/hungers (Mars-Neptune) are being obscured, kept just out of grasp, or bound by time in some way.

This lunation is ruled by Mars in Pisces, presently conjunct syrupy sea-god Neptune, both in the third and Mars-ruled decan of this sign. While moving at very different paces, they’re both aligned in the last ten degrees of the sign of the Fish, a decan called ‘Satiety’ (The Book of Thoth), connected to one’s capacity to feel they have drained the cup in pursuit of the ‘right’ dreams.

Mars-Neptune contacts are characterized by bouts of high energy and release, momentum and exhaustion, confrontation and escape, address and disillusionment. Focus and distraction, ‘singular purpose’ vs. multiplicity of desires, immersion and disassociation… all of these polarity playgrounds are likely more pronounced than usual, in some way or another.

In addition to the present moon, Mars in Pisces rules over ‘the benefics’ Venus and Jupiter who are co-present in Aries and, while not involved with this eclipse by aspect, lending much of the high momentum shift this month of May has seen, currently zapped by the eclipse and its strange dreams. While also not involved by aspect in this eclipse, Mercury is definitely retrograde, and like Mars they are perhaps the most ‘sharpness-oriented’ of the planets moving along during a rather neptunian and eclipse-y, imprecise time.

With the Taurus-Scorpio axis of this Lunar Eclipse also being square to Saturn in Aquarius, time and hard limits are a big theme although with Mars conjunct Neptune interacting by rulership as well as Neptune sextile to the Sun and trine to the Moon, our conscious radars likely sense that things are more malleable than they might feel. Alongside satisfaction/dissatisfaction, satiety/insatiability, and just plain exhaustion, there is a bit of divine impatience this month of May.

As Elodie St. Onge-Aubut of 9th House Astrology wrote, “The North Node in Taurus has been compelling us into Taurean behaviors like trying to stabilize things and follow the path of least resistance as opposed to rocking the boat even further, which is totally understandable because people are exhausted from being in a permanent state of trauma.”

As I wrote about Venus in Aries for the Patreon community (http://www.patreon.com/reverieunfold) on Friday, during which the waxing Moon in Libra opposed her…

Energetic yet draining, expressive but perhaps undiplomatic, growth-oriented yet frenetic, visionary but severing, we have also rapidly shifted from a Venus/Jupiter in Pisces climate that ‘draws in’ results through sensitive landscapes of psyche… to a ‘Venus/Jupiter in Aries’ stretch wherein our inner passions and dissatisfactions might be prompting us to question:

Am I any semblance of ‘centered’ in the swirling mix of desires and impulses that find their domain inside me? Have I fired too quick to compose a more elegant approach? How do we balance ‘failing forward fast’ with being ‘knower of the proper time’? Have I sought the ‘wrong’ dream by shooting at the first high target I saw, or disembarked from a dream I should have pursued?

Is worrying too much about ‘materialization’ of my dreams defeating the point of enjoying their inner landscape? Am I acting on the creative impulse, the logoic intimation, or am I running roughshod over everyone around me as I race to a red light? Are we being algorithmically bombarded by synthetic dreams catering to a constant chemical catch-and-release?

This eclipse squares Saturn, and the utility of our visions for moving toward personal manifestation, or toward mediation with others, may seem unresolved for some days yet. While eclipses are traditionally a time of ‘hide!’ rather than ‘charge ur crystals baddies’, the coming days hold more energetic peaks even if our steps might presently find coarse footing.

For now, the cosmo-drama is frictional enough without exaggerating things beyond their proper scope, or transferring extra feelings from one situation onto another. Such projections can harm those around us, people who will generally remember you for what you say and do, not so much for your intentions.

Venus in the middle decan of Aries — called ‘Virtue’ in The Book of Thoth — is also rightly described by Austin Coppock in 36 Faces as one which reminds that people are remembered for few things more than, you guessed it, their virtues and vices. Remembering balance at a time that doesn’t fully favor holding back may seem like damming an ocean or stomping out useful fire, but Mercury retrograde in Gemini may help us use this time to mediate our interpersonal matters and revise our plans, as the stakes probably aren’t as high as they seem. It would behoove us to take a step back and gain perspective on our emotional frames, rather than inclining to dive straight into whatever the focus is. That algorithmic doomscroll stealing your soul is written by people playing the long game!

Some (partly re-stated) themes to look out for:

* momentum or lack of direction

* expression but possible lack of diplomacy

* transferring feelings from one situation to another

* ’singular purpose’ vs. multiplicity of desires

* inner vision or the pacification of desire to use it

* the long familiar seeping in of trauma

* injuries to the head or feet

The impulse or desire to cut away or separate as much as to merge or seek closeness with a person, creative purpose or environment, in a strange flux of energetic focus and exhaustion… is particularly high now, and the obscured light of an eclipse is a perfectly acceptable time to hide, rest and recharge, as much as one might feel compelled to commune with others.