A New Moon in Aries and Myriad Dances 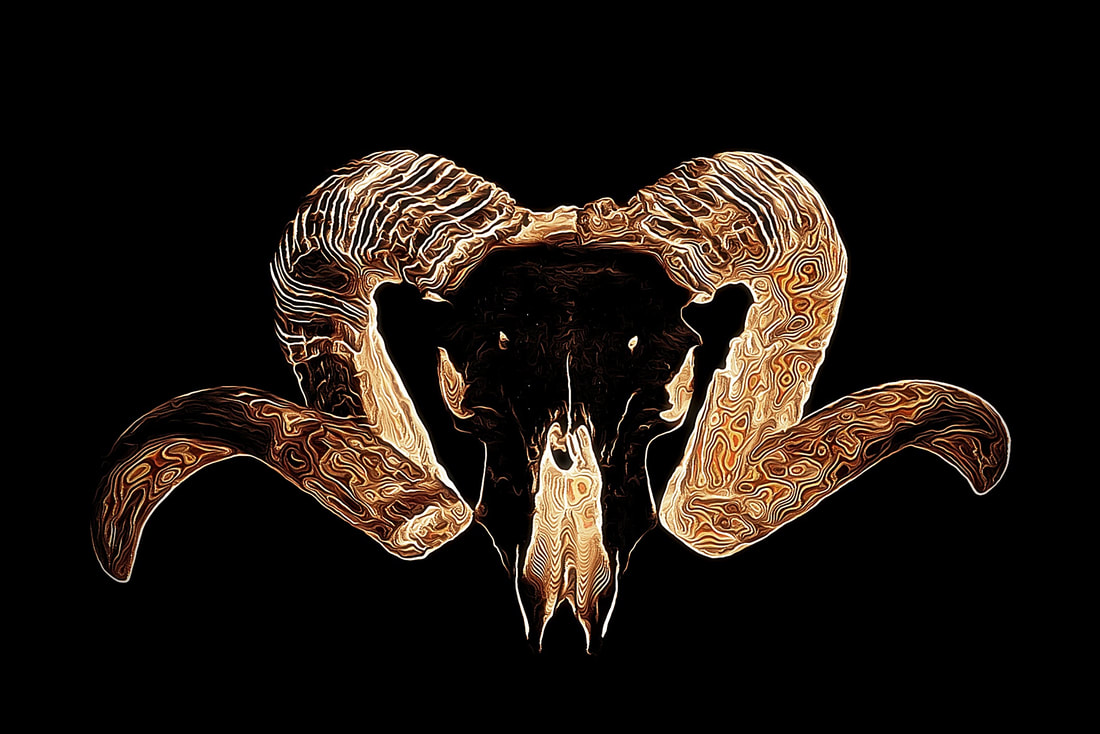 The New Moon in Aries brings a clarifying momentum to narratives of the lunar cycle its commencement marks the close of.  Such displays may not be of the most decorated grandeur here, but changes to health, artistic projects and matters of relationship are quite possible, per in part the luminaries’ proximity to Venus, ruler of Aries’ third decan.

​The cardinal fire of Aries favors the bold and direct, the sun-moon sextile to Mars in Gemini, the multiple.  Perhaps also the divergent and inventive.  A pluralism surrounds Gemini energy; understanding of the many ways, many viewpoints, many voices.  Sorting through the minutiae of our tasks, creative or otherwise, and connections with others, is part of the work constellating around our wellbeing on this particular lunation.

’Loving the #1 spot’ is one of the glittering pop-strology tropes generally extracted from the Aries parts of us as they’re perceived, and it’s not wrong per se.  Sometimes, we don’t give ourselves permission to win, and spotting this in others is the source of many a sporting gamble on matches or fights between two athletes, where one party must play all positions with no distributed risk across a team affecting the spectator’s wager.  Sometimes we subconsciously sabotage ourselves by moralizing the prospect of not only defeat but also victory, ingrained self-talk of ‘I don’t deserve this.’  In spars between a dance of Two, it can be easy to see when one has made the decision to give in.

​And yet, with the uncompromising nature that can accompany heavy fire placements, a nature sometimes necessary in pushing oneself over this finish line or that, it is important to be gentle with ourselves.  While victory and defeat don’t always seem to leave room for gray areas, harmony and hostility do not occupy a static binary.

There are myriad avenues for moving past adversity or unwanted outcomes — but unlike a 1-on-1 competition where winning is essentially the job, the victory here of heavy Mars-ruled activity in a Venus-ruled decan of Aries perhaps, is finding a grounded course for emerging from a challenge in better relationship with the world.

In his powerful work 36 Faces, Austin Coppock writes of Aries’ third decan as one in which we see “the power of art to overcome hostility.”  He writes, “this is the power of the dancer, the standup comedian and the lecturer to charm a hostile audience,” speaking in part to the decan’s venusian ideals.  With Mars in Gemini overhead, the avenues are indeed a multiplicity, the hostile audience sometimes our denial of our own needs and desires in the attempt for synthesis.

Mars, ruler of Aries, is associated with blood, marrow, and the composition of that primary current of crimson circulated throughout the body.  One person might fast prior to a medicine ceremony of Shipibo tradition, for example, while another might consume heavier foods still in harmony with ‘dieta’, ones they feel are better able to sustain them throughout a longer moment in the brightness and the tumult of such plant medicine.  Multiple approaches are true, as we stay in recognition of our needs and aims, rather than scorching the body’s composition in striving for adherence to a singular ideal.

​The application of this image, one of selfhood, personal health and spiritual communion, extends to human relationship and the aim of greater harmony among the Many.  In so doing, we are better able to embody personal vision, and serve others in sanctity alike.