Blue Moon, Put Your Hands on the Wheel 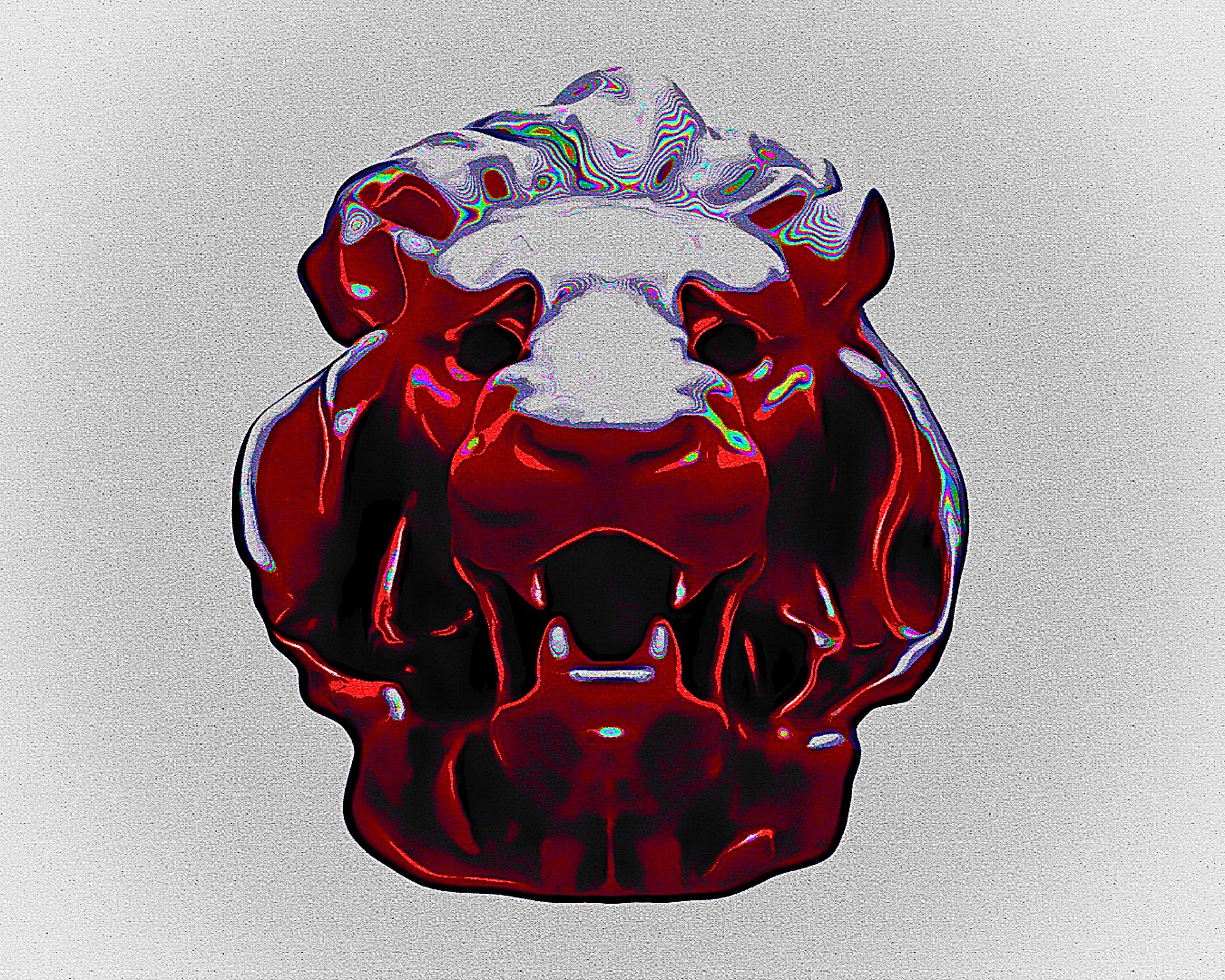 The Full Moon in Aquarius exacted its mirror this morning at 8:02am EST, across from the Sun in Leo, for the second Aquarius Full Moon of this year’s passage of the Sun through its home sign.  This phenomenon, known as a Blue Moon, yields a term most often referring to the occurrence of two full moons during a calendrical month.  In this instance, the two full moons fell not in the same month but both during the same tropical sun sign (the last being July 23rd), with four full moons in a season.  This is called a seasonal Blue Moon, and thus the tables one might find charting dates and times for Blue Moons and seasonal Blue Moons might differ.

Full moons always take place in the tropical sign opposite that which the Sun occupies from Earth’s vantage, so any full moon in Aquarius by definition takes place during the Leo time of year.  So a second Sun-Moon staring contest, a doubling down of solar leonine themes and lunar aquarian themes, for the second time this go around.  The opposition of our luminaries from 29° Leo to 29° Aquarius was followed quickly by the Moon’s flow into Pisces and the Sun’s ingress into Leo.  What might it mean?

The Sun in Leo is in its domicile, at home during a time of still-high light in temperate parts of the Northern Hemisphere.  Leo is focused intuition, the throne of selfhood, the hunger of heartspace, the seat of creative agency.  It is a sign energy that might literally like a mirror.  With the Full Moon in Aquarius mirroring the Sun’s light for the second consecutive time across this sign axis, Aquarian themes of disruption, unveiling, revolution and discourse in the collective are emphasized again.  No matter how attuned one is to the tracking of transits, this full moon has brought unexpected twists to the plan.

The solar centrality of individual will has been stared down by surprise developments and collective concerns yet again.  Our creative momentum, what we’re building, our sense of identity, are checked anew by reflections about how much we care what others think, by how much we actually need the validation, the belonging.  The tendency to take apart or deconstruct our motives, to discern purposes we’re most at home with or causes we feel most an outsider to, all of these things run high with an exalted Mercury coming off the heels of a recent conjunction with Mars.

Relationships have been experiencing a hint of adjustment, with Venus in its airier home trining Saturn in Aquarius.  Completing a trine between the air signs is Ceres conjunct the North Node of the Moon in Gemini, with the astrologer Gray Crawford remarking that her scythe may be “cutting through relational dynamics, separating issues and tending to those underlying.”

The transition from Leo to Virgo season tends to change the nature of how we desire validation, how we give and receive light.  The virgoan need to be recognized for one’s work is a bit different than leonine romps across the visible stage.  The Leo parts of us want to bask in the divine birthright of selfhood.  The Virgo parts of us want to feel useful, to know that the work is masterful.  As the energy of the Full Moon in Aquarius peaks and wanes into other tides, and the trek of the Sun into virgoan strides, we will better fit together these individual, relational and collective puzzle pieces in our lives.