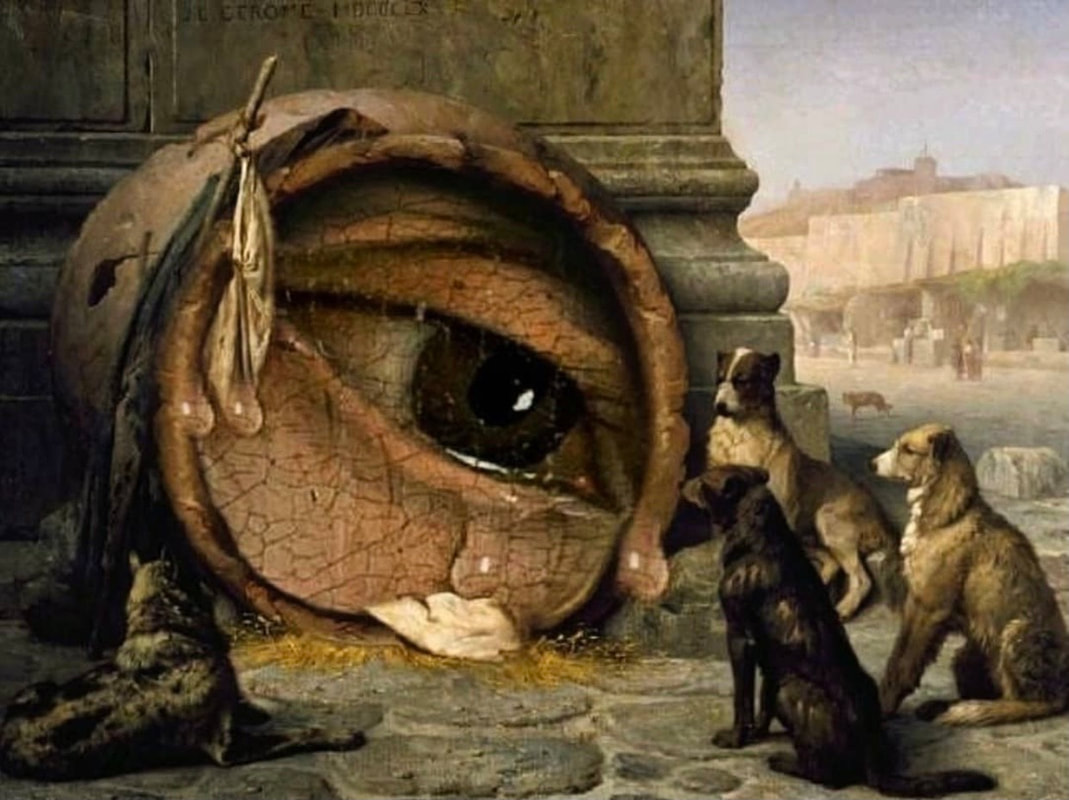 One salient piece of advice I tend to give during Scorpio season — albeit most often during a full moon — is that instead of trying to control something apparent, one should just be apparently controlled.  The meaning behind these words applies varyingly; the jawbone of desire can lead the hands, the marionette strings of psyche, the body in all manner of burrowing directions.

Sol and Luna met degrees in Scorpio for the New Moon, merging early Sunday morning not thirty hours after Mars went direct in Aries.  The red planet, whose diurnal home Aries is the cardinal fire sign and nocturnal home Scorpio the fixed water, has played an especially pronounced role since early summer when it entered the sign of The Ram.

The lesser malefic Mars’ celestial dialogue has most involved greater malefic Saturn, with their series of squares creating some of the more dynamic tension of the past few months.  The 90° square is a traditionally difficult ptolemaic aspect whose ‘ambush’ energy, when forged by Mars’ and Saturn’ orbits, is undoubtedly one well referred to by the phrase ‘between a rock and a hard place.’

Now that the red planet is newly direct, having been retrograde September 9th through November 13th, lack of diplomacy, confrontation or executive action may all find their momentum shifted for a more forward-leaning pace.  In confluence with the Sun’s tenure in Scorpio, soon to close down, this straight-ahead energy is quite congruous with the zeitgeist of unearthing corruption and psycho-spiritual detritus.

Here, we sense the sleuthing, subterranean impulses of Scorpio contrasted by Mars’ approach in his diurnal domicile, which prefers frankness to secrecy furrowed away.  Blood seals a contract before too many find out.  The labyrinthine re-directing of our desire and means of communicating them — in relationships, in world conquests of elite, whatever vehicle these impulses find in the theater of humankind — must find good aim before the targets of Sagittarius season are steadied for.