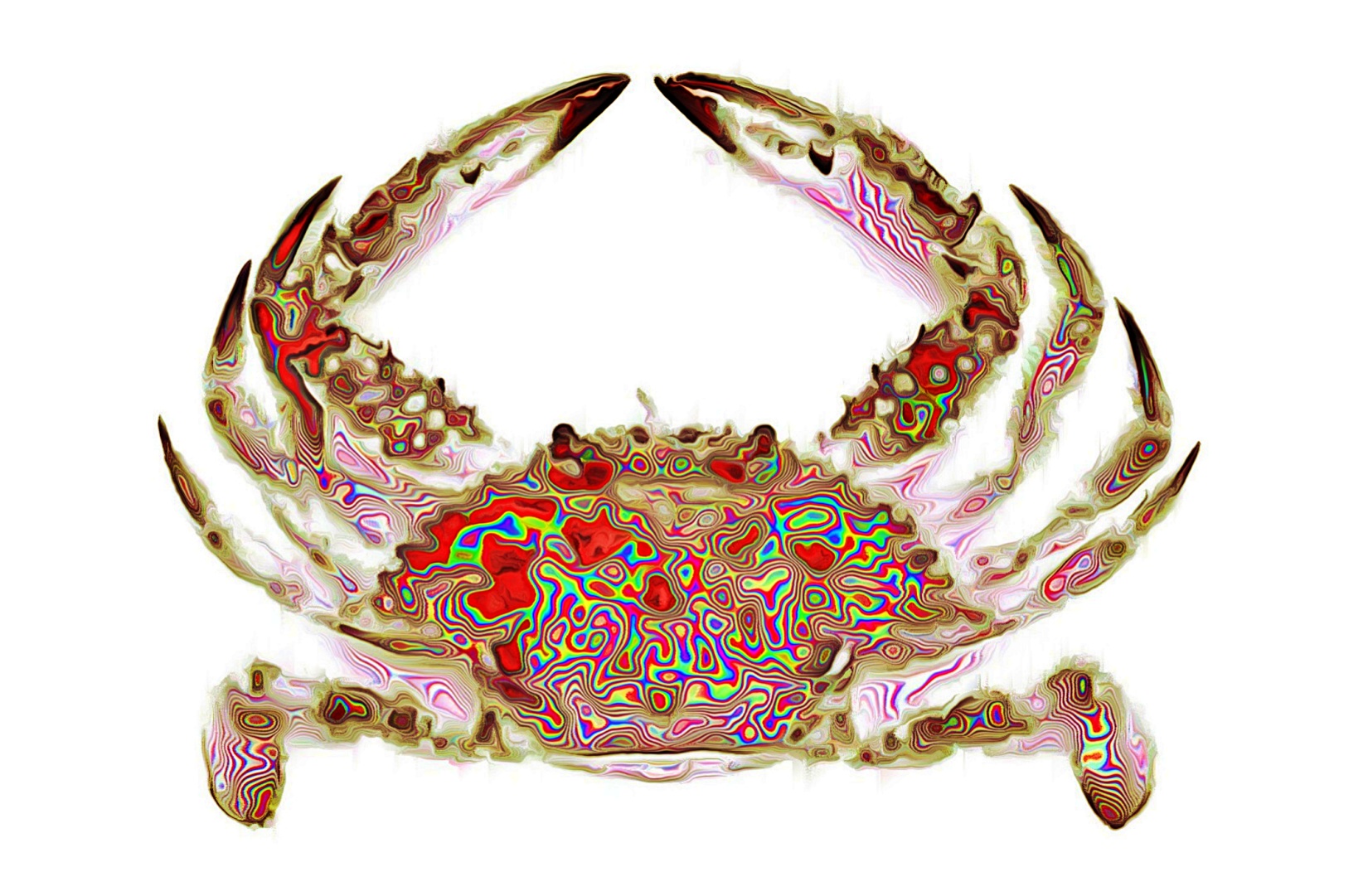 July kicks off with a dynamic opposition between Mars in Leo and Saturn in Aquarius.  It’s a seesaw between the malefics, Mars as unstoppable force and Saturn immovable object, that which ‘cuts’ and that which ‘negates.’  Aspects involving these two often prompt me to parrot aphorisms like ‘the way out is through,’ or Marcus Aurelius’ words “the obstacle in the path becomes the path.”

But not every tension between the red planet and the gatekeeper calls for putting the full force of your personality into what you’re doing.  The staring contest between these two strikes concern with identity and accomplishment into the heart and mind; expression and withholding; acceptance and alienation; awareness of heights to be scaled, and slow stifling that might seem around the bend from any moment of breakthrough.

Breakthrough is, after all, itself a keyword of Uranus, Ouranos, ‘the Breaker’ as Richard Tarnas corresponded the planet.  And the overarching theme of which this Mars-Saturn opposition (exact July 1st) takes part is the second of three Saturn-Uranus squares this year (exact July 3rd), making these first few days of July the frame of a storming fixed t-square between the three planets.  Following the third and final Saturn-Uranus square of 2021 come December, Saturn will not square Uranus again until 2043.

Mercury stationed direct on June 22nd but is still rather ‘slow’, not emerging from its shadow period until July 7th.  The swift planet also rules the second decan of Cancer, which the Sun has newly entered.  As often as June tends to fly by, a slowing down has taken place in the past several days, and from the Mars-Saturn-Uranus t-square to Mercury’s minor mitigation of the Sun, the desires and aims we might feel are not necessarily parting waters around us.

There has been much good dignity from Venus and Jupiter in the past couple weeks, long frames of ease no matter the speed of events, and love in the air perhaps.  How the emotional climate has changed, even in just the past couple days, conjures some of the aforementioned conflicts within.  A tensely engaged Saturn often brings a sense of ‘no exit,’ of ‘gravity and gravitas’ [Cosmos & Psyche].

From the astrologer Juanita Benedicto: “As the Mars-Saturn opposition perfects, the Moon will trine Venus.  Luna then carries this light to Mars & Chiron (in trine by fire), applying the anesthetic before prickling the skin.  With Chiron involved, we know the wound addressed holds healing.

In Leo, Mars and Venus are rolling out the Sun’s agenda.  As the Moon joins the Sun July 9th for a New Moon in Cancer, perhaps the tension experienced now will clear up space so that new support and nourishment take its place.”

I wrote back in January of the year’s first square between the Gatekeeper and the Breaker, and the need to let go of that which is outmoded by our vision in order to progress.  Saturn’s structure is much like the discipline of rhythm, the spaces between the notes, ‘the wine of silence,’ the part of the sculpture that’s whittled away.  There is a call to be gentler with ourselves and manage expectations as Mars engages.  One wisdom of Saturn is to play the long game, saving energy for when opportunities are more facilitating to the passions of our hearts.