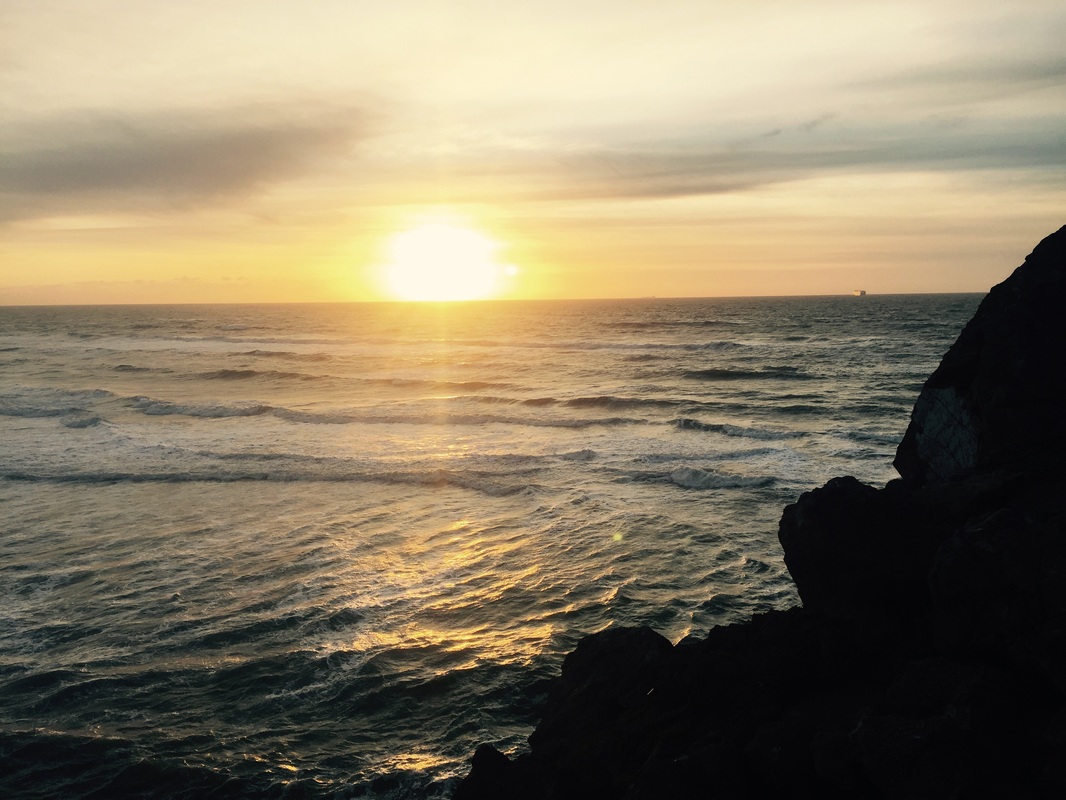 Symbols too beautiful not to remark upon…

So much talk of fire, with Mars and Saturn in Sagittarius action set to outlast the Sun’s passage through Aries.  Still, Venus floats in Pisces, conjunct Chiron and the South Node.  We, at once fading in watery dissipation, yet emerging from the miasma.

On this day, March 31st, in the year 1727, Sir Isaac Newton passed away.  I’d like to reflect on some of the symbolism threaded throughout this human's life and death, as mirrored by his natal chart.

Newton's Principia formed a basis “for the laws of motion and universal gravitation, which dominated scientists' view of the physical universe for the next three centuries. By deriving Kepler's laws of planetary motion from his mathematical description of gravity, and then using the same principles to account for the trajectories of comets, the tides, the precession of the equinoxes, and other phenomena, Newton removed the last doubts about the validity of the heliocentric model of the Solar System.”

“This work also demonstrated that the motion of objects on Earth and of celestial bodies could be described by the same principles. His prediction that Earth should be shaped as an oblate spheroid was later vindicated by the measurements of Maupertuis, La Condamine and others.” [source]

With a hard, willful Capricorn Sun in the electric third house (Placidus house system), Newton researched and communicated with a natural authority.  He laid groundwork (Capricorn) through his manifold research (mercurial third).

​In the more earthbound of his archetypal flavors, Newton sought empirical ‘proofs’ for notions that are often first arrived at through careful listening and intuition — like the way an open mind ‘catches’ a new idea or truth to pursue, akin to his watery, receptive Cancer Moon in the ninth house.  He was born with Luna in the early cancerian degrees, analogous to the summer solstice, the magic cusp of light at once peaking and beginning to wane, squaring this equinoctial time of his death.  Cancer, the diviner’s open window, as I love to call it.

It often takes the saturnine scientist to go back over what we already know, coloring in the lines with a language paying one shade of tribute to the spectrum seen outside ourselves.  And it is true that a number of ancient cultures were already aware of the spheroid nature of planets, as well as our solar system’s heliocentric reality.  This was suggested in several Vedic Sanskrit texts from India, some dated nearly a thousand years before the Common Era.

Yajnavalkya (c. 9th– 8th century BC) recognized that the Earth is spherical and believed the Sun was "the centre of the spheres" as described in the Vedas at the time. In his astronomical text Shatapatha Brahmana (8.7.3.10) he states: “The sun strings these worlds — the earth, the planets, the atmosphere — to himself on a thread.” He recognized that the Sun is much larger than the Earth, which influenced this early heliocentric concept. He also accurately measured the relative distances of the Sun and the Moon from the Earth as 108 times the diameters of these heavenly bodies, close to the modern measurements of 107.6 for the Sun and 110.6 for the Moon.

Sir Isaac Newton’s natal Cancer Moon is in the 9th house in the Placidus house system, and in the 10th in Whole Sign.  Accordingly, his Capricorn Sun can be interpreted not only in the 3rd via Placidus, but also in the 4th via Whole Sign.  Lately I’ve been appreciating the Placidus interpretation; it lends Newton’s Moon the 9th house evocation of sagittarian ‘higher-mindedness’, the spiritual sojourn, the search for truths that seem to transcend one’s terrestrial or 'extraterrestrial' environment — yet are embedded in it.

There is an astrological view of Newton claiming he was “in secret an ardent student of astrology.  As evidence the following anecdote is often quoted: when the astronomer Edmond Halley (1656-1742), of comet fame, once spoke depreciatively on the subject of astrology, Newton is said to have berated him with the remark: ‘Sir Halley, I have studied the matter, you have not!’” [source]

​Reading through this source, however, it seems the evidence points toward a dialogue not about astrology per se, but rather about religion.  Newton’s writings indicate a pronounced interest in theology, but little astrological interest compared with astronomers who lived only one or two hundred years before his birth.  I’m curious just how symbolically oriented Newton’s consciousness was, and whether his theological interest had more to do with archetypalism, literal watchmaker / pantheon in the sky.

Capricorn energy is quietly mystical, intuitive and future-oriented — the archetype of ‘the wizard’ is said to belong to the Goat.  Yet it is also harrowingly literal and earthbound, taken kicking and screaming to heaven’s gates.

Cancer, if not cynical for fun, is ardent in its romantic worldview, highly knowing, like a crystal ball embodied at times.  Yet it is also overly receptive, over-differentiated and without firm foundation.

Along the Cancer-Capricorn axis, what notes do you hear sounded out in Newton’s last words? Just how enchanted was his worldview, and where was its constant state of morphing upon his death?  I listen for the ways in which he saw through his immediate surroundings, to the flames of transcendent truth embedded all throughout incarnate life, near or far.  Even the most inert things glow also.

​Sir Isaac Newton passed with Mars at the end of Pisces, near the shore of rebirth.  The Moon was in Cancer, just as it was when he made entrance.

“I don’t know what I may seem to the world. But as to myself I seem to have been only like a boy playing on the seashore and diverting myself now and then in finding a smoother pebble or a prettier shell than the ordinary, whilst the great ocean of truth lay all undiscovered before me.”