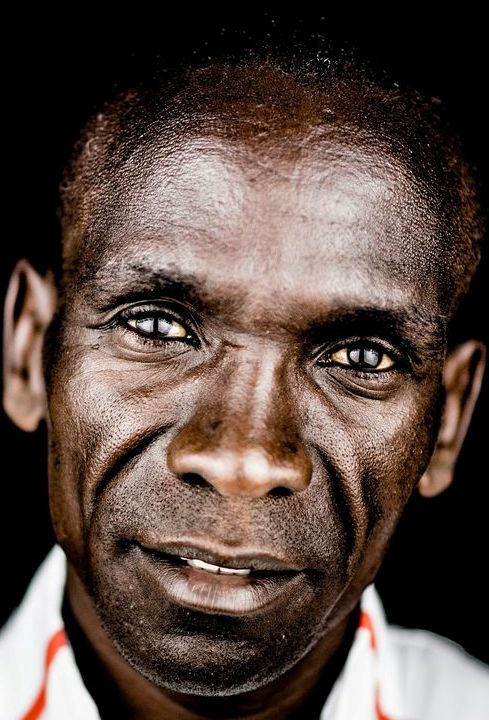 Eliud Kipchoge of Nane County, Kenya, broke two hours in the marathon for the first time in human history on Saturday, October 12th, 2019, with a time of 1:59:40, and Jupiter directly conjunct his birth Venus at 19° Sagittarius. This coming together of the two benefics — Jupiter as principle of ideals, elevation and honor, Venus as principle of physical and social beauty, in Sagittarius, sign of long journeys and spiritual sojourn — is a powerful example of astrological transits by conjunction, corresponding to an unprecedented human achievement.

The next day Brigid Kosgei, also of Kenya, bested the previous women's world record of 2:15:25 by nearly ninetey seconds, running a 2:14:04 at the Chicago Marathon. Days later, @ArtyMartini tweeted me that Jupiter was also conjunct Kenya's natal sun at 19° Sagittarius as these new records were forged. Kenya first celebrated its independence as a republic on December 12th, 1963.

Not only was Jupiter conjunct Kipchoge’s natal Venus when he broke the record, but Pluto was two degrees past his exalted Mars at 20° Capricorn — it was a multinational chemical company (quite plutonian) that organized the event so he might break two hours.

The public divide over whether Kipchoge’s record counts can also be looked at through a lens of Jyotish in which the two benefics, Venus and Jupiter, are not always in harmony together as Venus’ art and Jupiter’s religiosity clash. Here, physical ideals (Venus) and honors (Jupiter) clash. Regardless of the social politics, it seems Jupiter’s trek through Sagittarius has smiled upon the culture of Kenya.