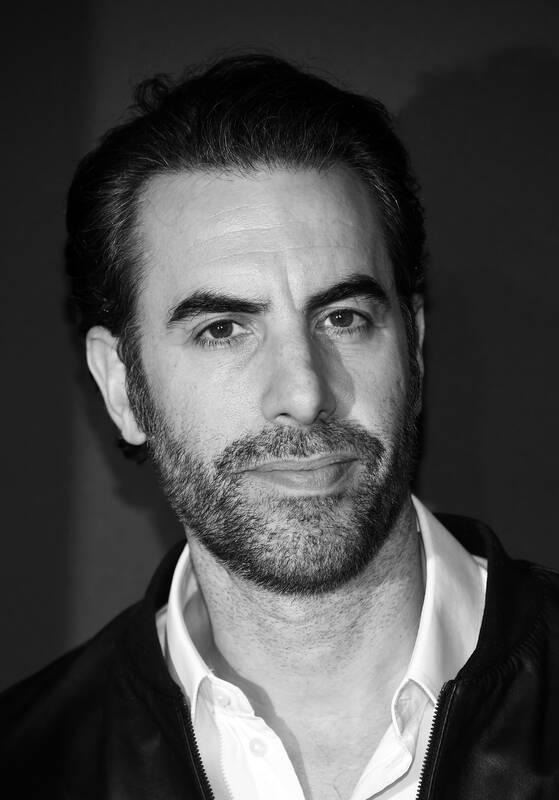 Early in my conscious awareness of astrology, I was a fan of Goldschneider and Elffers' pop personology books' name for October 13th, "The Day of the Tough Cookie."  It's a good if not direct reminder of Libra's instigating energy.  A sign often softened by venusian characterizations that aren't -wrong- per se, it's sometimes easy to overlook Libra as a cardinal yang sign that stays out there getting it.

The archetypal bouquet of Libra was originally a bit confounding for me over a decade ago, perhaps because it rules my 12th house and squares the vast majority of my chart.  But the more I understood Libra as instigating the exhalation of the year, commencing the Fall in temperate regions of the northern hemisphere, and bearing a zodiacal symbol that depicts simply a sun setting over the western horizon...  I began to fully ground the airs of a sign energy that excels at holding up Venus' copper mirror to the Other.

Perhaps no one in popular culture holds up the Mirror in so instigating, dramatic, and hidden-in-plain-sight profound a way as Hollywood's divine heckler himself, Sacha Baron Cohen.

Baron Cohen is most famous for his parody characters Ali G — a foolhardy British ‘wanker’ hijacking street culture; Borat Sagdiyev, a Kazakh journalist projecting western stereotypes of the Middle East; and Bruno, a flamboyant, self-consumed Austrian fashionista who puts the carriage in front of the horse with his vacuous desire for fame.  Each of these characters made appearances on his first full television series Da Ali G Show, and saw successful feature length films released in that order.  Episode or feature film, Sacha’s shtick usually revolves around provoking various unwitting individuals into self-revealing ridicule (see below).