Reflections on Mars in Cancer and the Lion's Visage 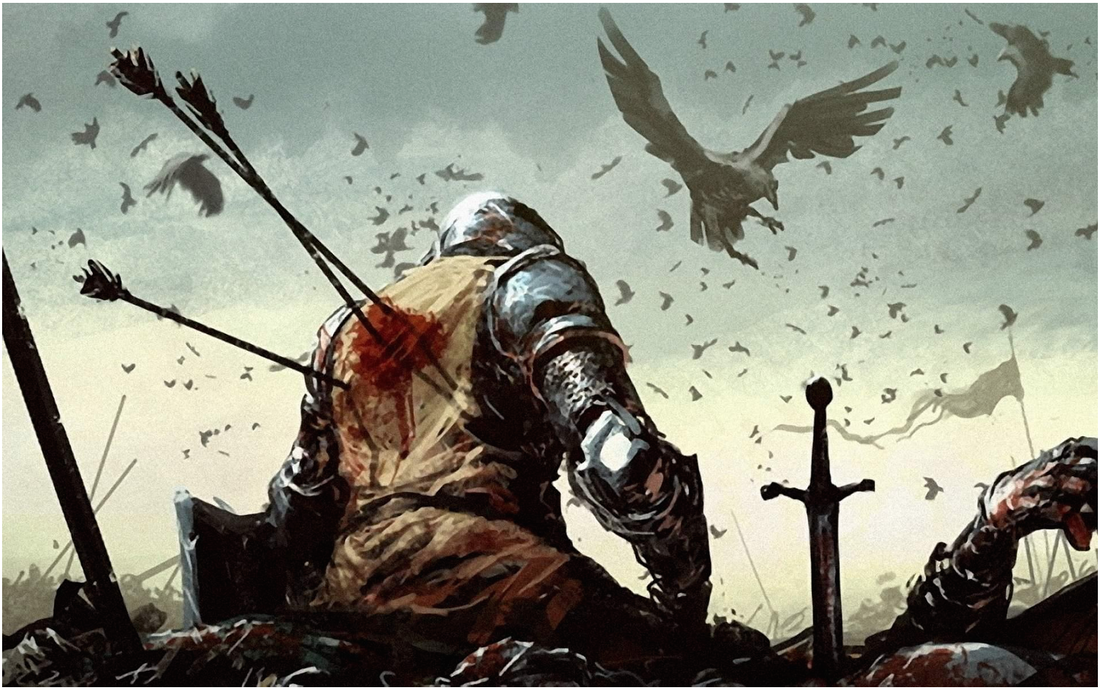 The dark moon is in Cancer, passing yesterday’s sextile to Mercury in Virgo and opposing Pluto in Capricorn later this morning.  Mars has made fresh entry to Leo, and Venus retrograde in Leo continues her square to Saturn at Scorpio’s end.  Jupiter is separating from his conjunction with Venus in the sign of the Lion, entering Virgo to join Mercury.

Before playing in the rays of leonine insights — some of which I’ve saved for the new moon August 14th — I would like to reflect on Mars’ movement through Cancer over the first half of this summer.

Throughout the confluence of planets in fire and water signs these last several weeks and counting, much has been moved by emotion, passion and polarity swings.  Mars in Cancer — the sign traditionally regarded as its fall -- has reminded us not to overstate things, be too pushy or passive-aggressively coerce others, especially in matters domestic, romantic and straight-up assertive.  While Mars’ trine to Saturn in Scorpio suggested that effective work was done in the warm drama’s midst, this work inevitably took on a high-strung, ‘hot mess’ kind of vibe.

My experience with two particular individuals born during Mars in Cancer — both Aquarius rising — often brings to mind the image of a warrior drawing on wellsprings, yet afflicted by doubts like angry birds.  For those born with or living through the red planet in Cancer, there is a divinely inspired creativity, yet the essential openness of their minds and spirits can invite a chaotic mix.  In this way, polar mood swings and emotional bedlam are wrought on the individual and those surrounding in a haphazard blend of borderline sadism and masochism.  The native is sometimes unable to see his role in perpetuating the victimhood he may weave, the weight and myopia of passing pains, anger and fears.

These descriptions certainly apply to the Mars in Cancer climate witnessed in the past seven weeks.  With the Gemini stellium of June, mental hyperactivity and doubts darted down as Mercury and its home sign are wont to facilitate.  On June 24th Mars entered the first decan — that is, the first of three 10° slices — of Cancer, whose occupation thereof astrologer Austin Coppock noted for the “ruthlessness to which unmet needs can push people.”

Sure enough, on June 26th under a Scorpio moon, two people attempted to break into my apartment while I was there with a lovely woman — and Mercury the prying trickster was in its domicile Gemini, sitting in the 4th house of home, roots and ‘the space below oneself’ at the moments they attempted to kick down the deadbolted door then climb in the window.  While there was an auspicious Venus-Jupiter conjunction on the Descendant that could have aided the intruders just as much, our luck had it that they were more spooked — notwithstanding the menacing yet surprised voice that replied to mine, its owner mostly hidden behind a half-opened back window.