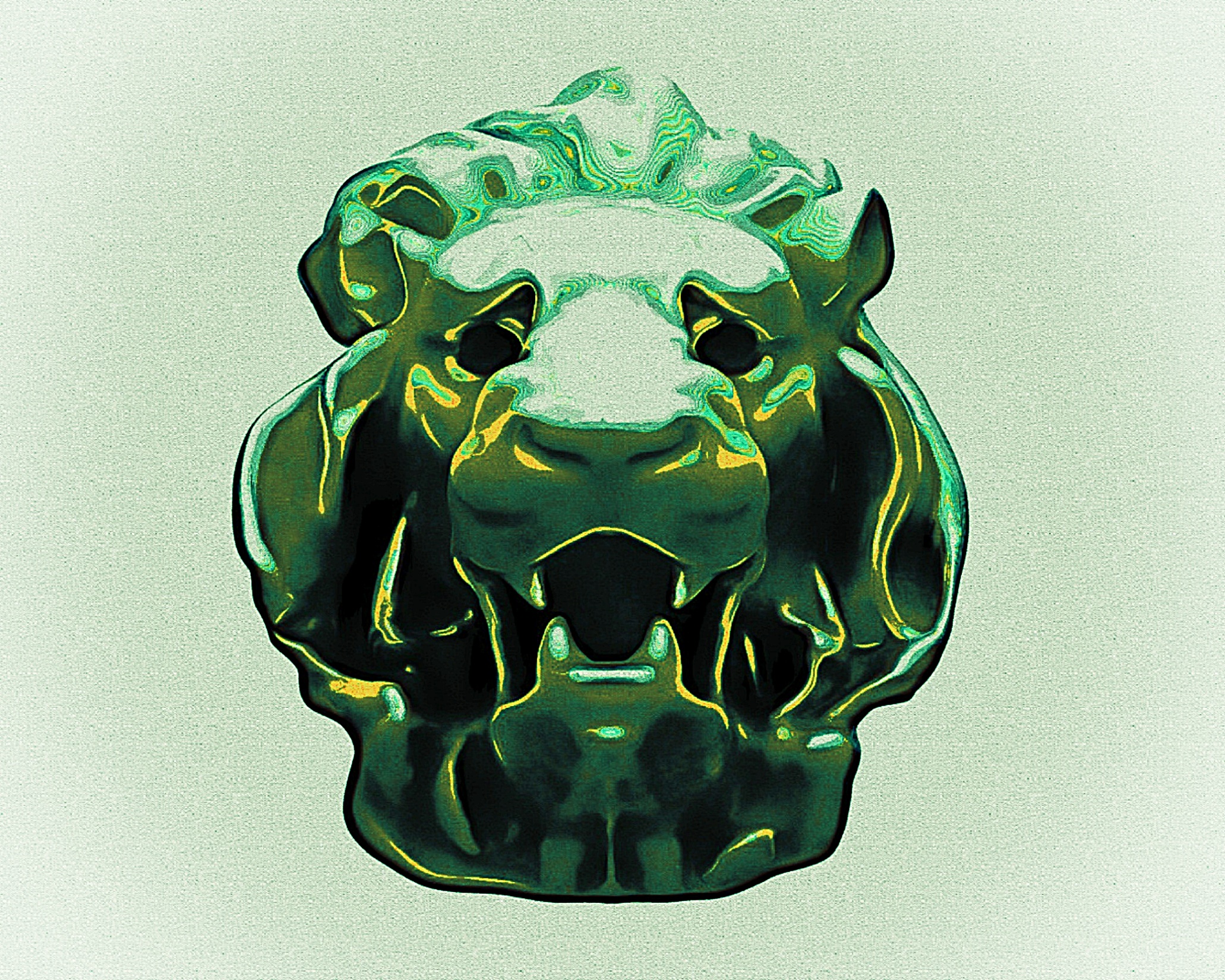 Ways in which we’ve seen and desired to be seen have been validated, yet are now experiencing adjustment. Core radiating motives have been asserted, and are now finding footholds from which we will both gain traction and naturally slip. The Sun’s conjunction with Mercury at the beginning of August and end of Leo’s first decan, augurs clear thinking in alignment with our sense of purpose. Yet this Leo season is one checked by Saturn and Uranus, with alternately sobering and electrifying moments sure to manage our pride.

This particular season of the Lion is also tempered by Venus in its fall, a place of discernment and mentally flavored sensuality. Venus in Virgo can make healthy adjustment to overblown ego and grandeur with the Sun in its home, but also poke holes in romance and compartmentalize relationships. Here we find the economy of personal energy weighed against romantic investment. There is sometimes a simultaneous criticism of yet sympathy for the underdog this placement exudes.

Between a fallen Venus, and the Sun at home in Leo opposing Saturn at home in Aquarius by sign, the undeniable empowerment of this Leo season will many a time be found in less flamboyant places. More to come on August’s transits in the next couple days. Do not forget your divine birthright, the throne of your heartmind, the part of you that deserves to shine no matter the moment.

"The Curtain" (and Other Virgoan Tales)

A piece I composed one evening during the first face of Virgo, finishing the last few lines on September 7th.

Blue Moon, Put Your Hands on the Wheel

The Full Moon in Aquarius exacted its mirror this morning at 8:02am EST, across from the Sun in Leo, for the second Aquarius Full Moon of this year’s passage of the Sun through its home sign. This phenomenon, known as a Blue Moon, yields a term most often referring to the occurrence of two full moons during a calendrical month.

The New Moon in Leo + Enduring Standoffs of Antiheroes

Today holds a New Moon in Leo, the start of a fresh lunar cycle marked by the coming together of our two lights in the Sun’s home sign.