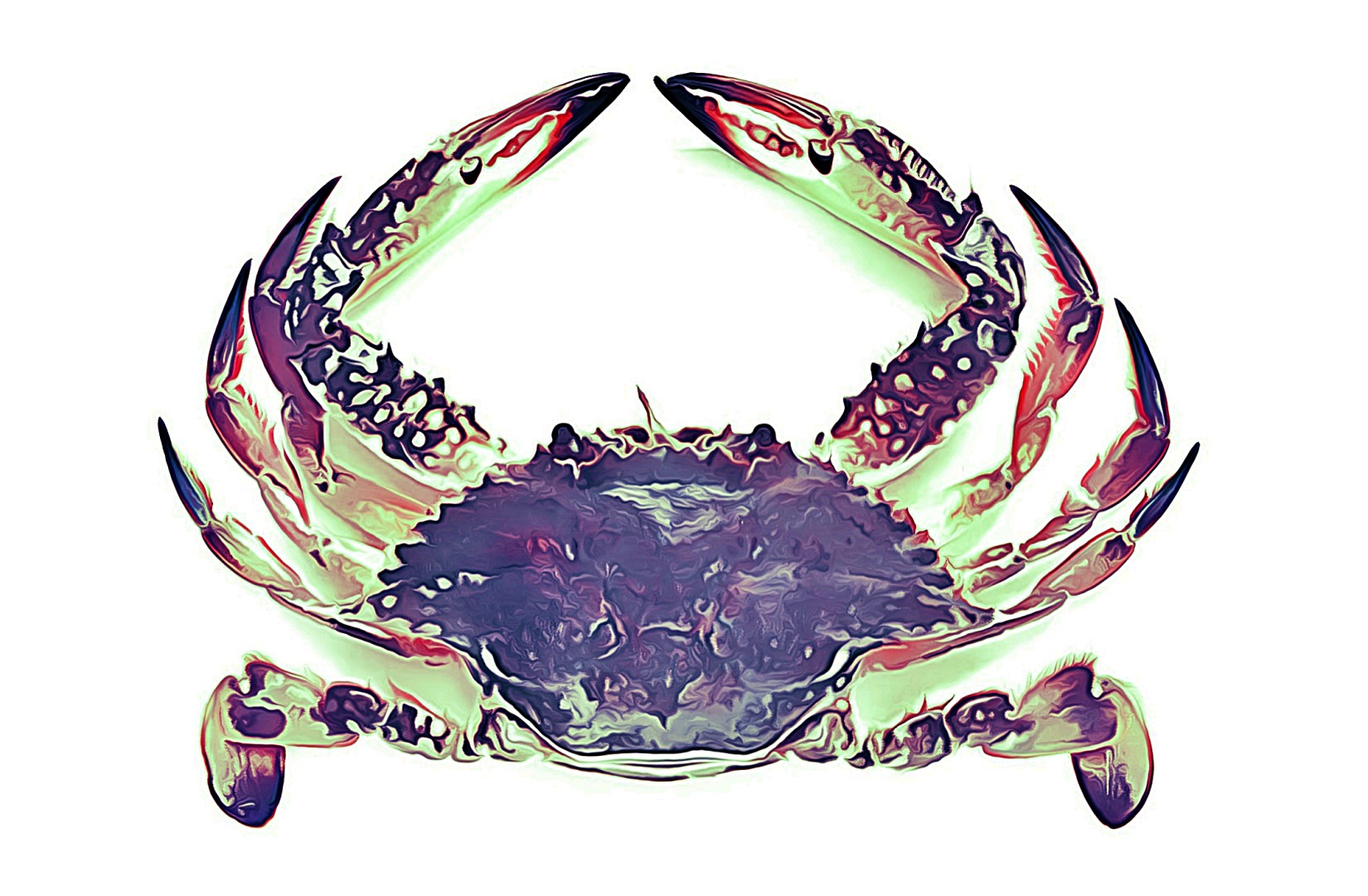 The week’s main astrological feature thus far has been the closeness of Venus and Mars, which imbues the Sun’s passage through Cancer’s third face with an undeniable color charge.  This conjunction of two rather relational planets exacted on Monday, as the harmonic affirmation of Venus, in Leo a captivating strut, met the mix of aggression and magnetism exuded by Mars in the sign of the Lion.  This aspect’s strongest moments still emanate, as passions run high and the aim of one’s attention carries a feeling of particular sanctity. ♌︎

The desire to see and be seen; to affirm or divide; to invest or divest one’s efforts; to focus on one thing and so less on another… all of these dynamics are emphasized.  To concentrate creative energy on a task, person, work of art, and so shift the looking glass of one’s attention toward this, directs one’s light away from other foci.  It denotes the exclusion of another, implicitly even if not explicitly.

Taking ownership of your identity is a big theme of late.  And as the heart deepens, so do the acuity of hands and mind to assemble the offerings meant to flow forth from us.

It’s possible that in weighing the aims of both the heart and gaze, specific people or endeavors have to be cut out, or at the very least priorities reevaluated.  Venus and Mars together might bring harmony and shakeups, relationships and severing amongst them, and in Leo a value of self-actualization.  Every motion follows on the heels of a previous display, and in order to take stage for the next act, clutter must be swept from paths to the curtain.  This dynamic will deepen as Venus and Mars enter Virgo toward the month’s end, during the Sun’s passage through the first decan of Leo.

Chiron, the healer among more martial centaurs, stationed retrograde today.  Chiron in Aries points to the medicine found in pushing through the actualization of one’s vision, even in moments that might feel more isolated or ‘go it alone.’  The Sun’s coming opposition to Pluto this Saturday, and the nature of Cancer season on whole, serve to emphasize heavier ‘feeling complexes’ before and beyond rational thinking, and a sense of enmeshed relationship with the matrix of life. To shine for this, not just through it, is a call. ☉

A heart of service lets people know your will is true.  Someone’s pride will always flicker when you shine your light.  That’s just the cost of being you.