Sun Mid-Taurus and Mercury in Gemini 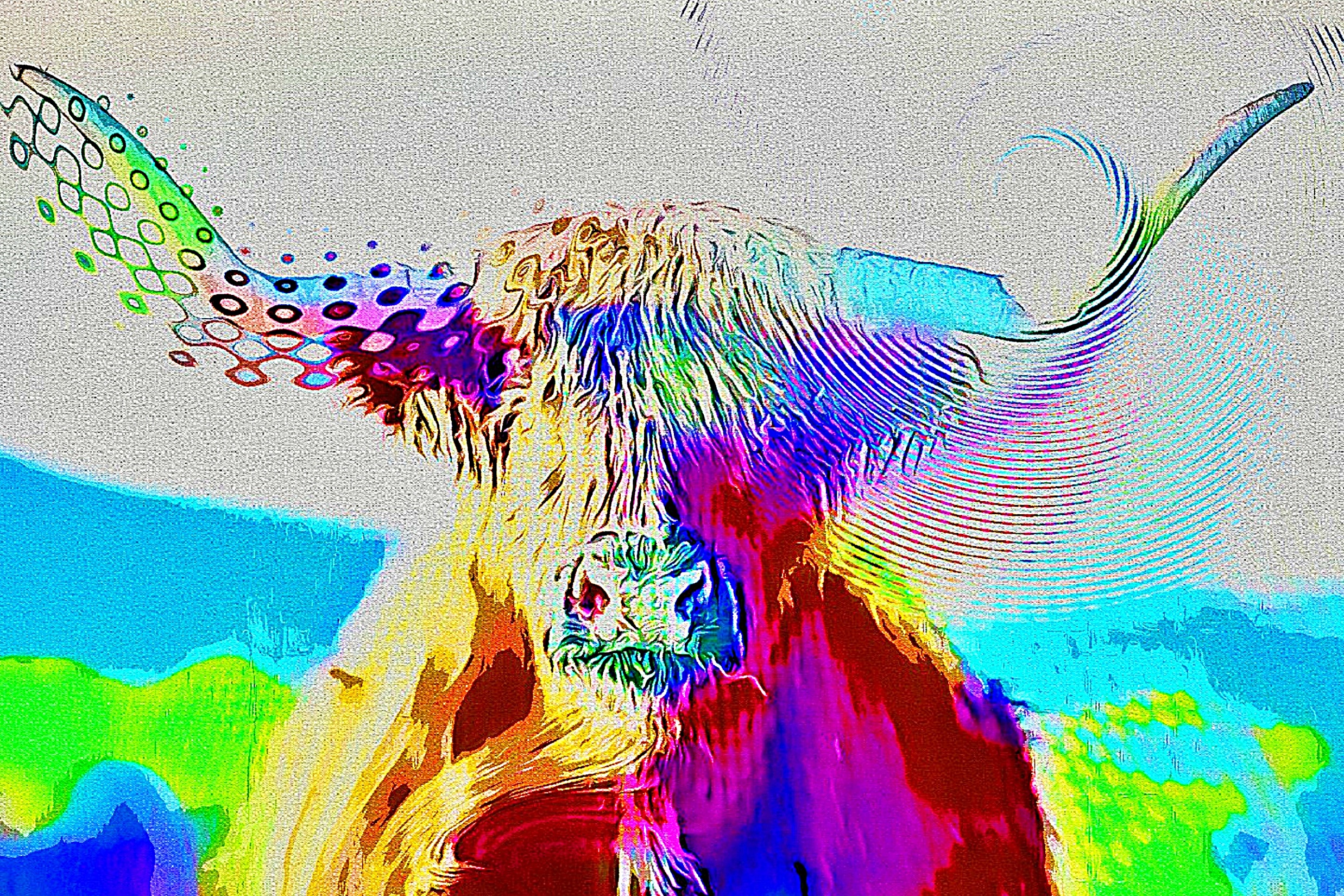 The Sun is mid-way through tropical Taurus, and in the temperate northern hemisphere we experience Earth’s fertility as a realized promise.

While in the first decan of The Bull we see indulgence compete with discipline as the distant question of scarcity still looms, in its second — decans being 10° or ~10-day arcs — we witness the bounty that comes with the Sun’s faithful shining, and with our consistent watering.

Mercury’s ‘psychopompos’ nature takes us on a hurtling jaunt through spaces both conceptual and embodied, smooth like melody or bouncing between them with a restless verve.

The planet of communication and short journeys finds domicile in both Gemini and Virgo, the signs of its rule, and it is in the budding exploration of multiple identities within connected to Gemini decan I in particular that we begin to see the hallmark qualities of ‘Mercury as polarity playground.’

The swift planet sports an 88-day orbit around the Sun, and aside Venus they comprise the two planets between Sun and Earth.  Mercury-as-messenger-god is an archetypal reflection of the planet mediating between ‘Heaven and Earth’, as it were — and the adjacency of Venus-ruled Taurus to Mercury-ruled Gemini, and Mercury-ruled Virgo to Venus-ruled Libra, shows this orbital and mathematical connection to be first a visceral and instinctual one.

Mercury’s affinity for angles, contrast, multiplicity and paradox begs from me the pool adage ‘when you focus one one thing, you lose another.’  Much of the mercurial art is to make the mind and body work in concert together.  Just as Taurus, second sign of the natural year, first yin sign and feminine fecundity incarnate, bears connection to body and vessel — Gemini, third sign of the natural year and second yang sign (that of The Twins) is the utility of thought abstracted from / conducted by the vessel.

The closeness of Mercury and Venus to the Sun; that they can never be ‘further’ in cycle from our star by more than one or two signs respectively, holds a potent point among many.  Mercury as spoken word, craft and questioning, Venus as beauty, harmony and ‘readying of the temple’, show how integral the human concern with art and (ir)reverence is to our central identities as people on whole.

Mercury’s homes of Gemini and Virgo do bear Earth and Air’s association with externality, but that does not deny the planet or those it influences heavily by way of natal aspect or sign dominance a strength of inner life at all.  Rather, Mercury’s art in synthesizing mind and body guides inner alchemy to outer fluency through words, hands and facile movement.  We are capable of doing many things, but the mind must choose one thing at a time to aid this process.

As the author of Postcolonial Astrology, astrologer Alice Sparkly Kat, pointed out a week ago about the Sun conjunct Uranus: “Making the right decision involves understanding what choices are accessible for you and what choices are not.  Sometimes, making the right decision involves the refusal of one choice because you recognize that accepting the choice will limit your imagination.”  From one transit to another, these themes are a namesake many on the mind.

Venus in Taurus is trine to Pluto in Capricorn, bringing us a better relationship with death and regeneration — of mental tendencies and a day’s itinerary perhaps, or the weight of ancestral sifting Mars will beckon this month as it nears opposition to Pluto.  But such right relationship is conducive to Taurus season, where Sun and Earth are married.  This evening in particular bears a conjunction of the Moon to Neptune in Pisces, a planetary spread plenty with benefic rule, and a sweet reflectiveness settling with the Sun.