Sun Through Taurus III and Jupiter in Pisces 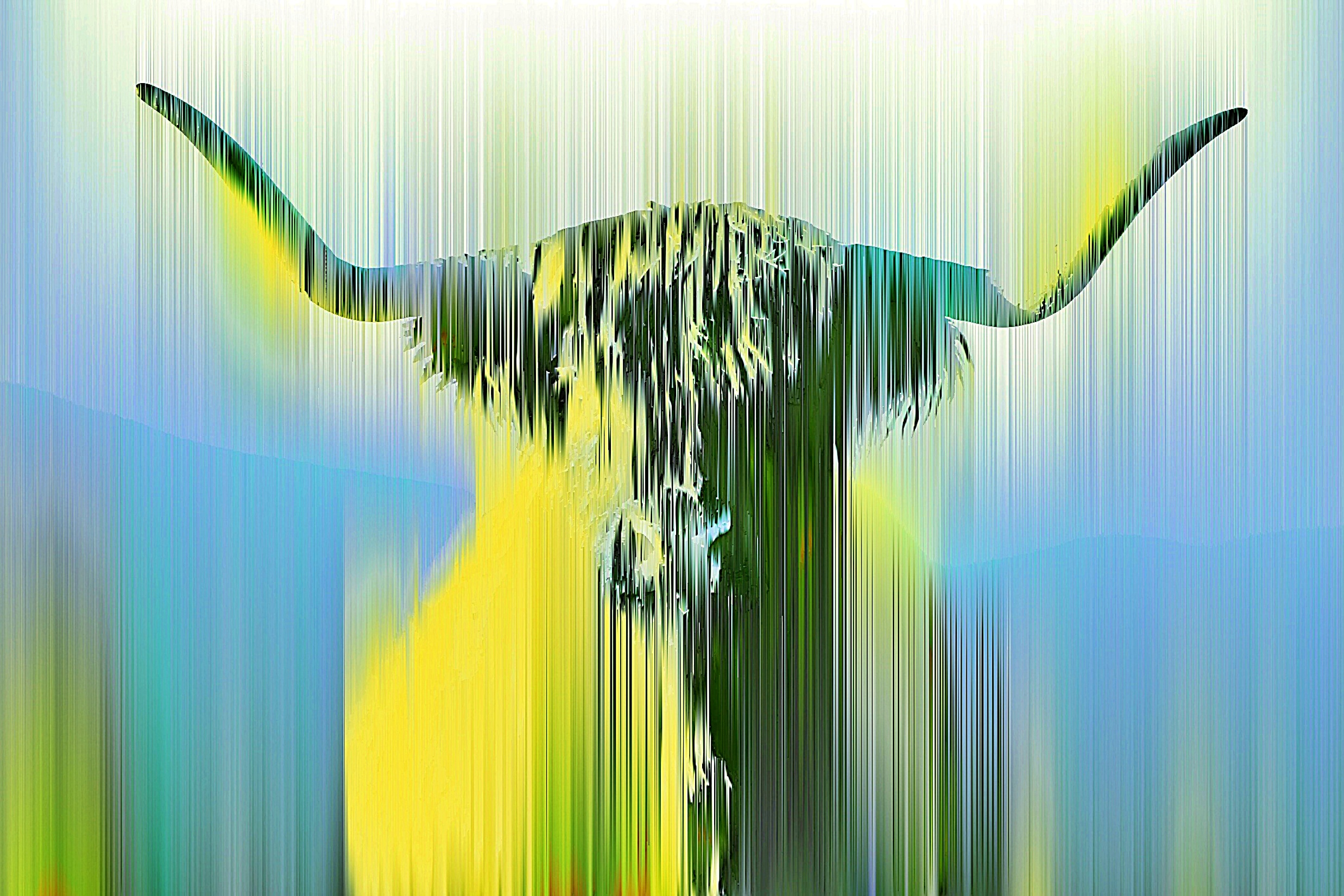 The Sun is now well into the third decan of tropical Taurus where we’ve seen the suchness of beauty-in-blossom meet trial and threat, and so Earth and our Star move us closer to the borders of The Bull’s elliptic pastures.  The passage of Jupiter into Pisces on May 13th has lent an internal optimism and even gentleness to happenings, but the bringer of jollity and good fortune has not gone unannounced.  Dreamy, but make it ‘oomph’ at times.

One might even feel a touch of perplexity given Jupiter’s interaction by sign with the current mercurial skies, only to be steepened when the Sun squares the big planet soon after entering Gemini.  Both windfalls and banes alike will fluctuate as they do in even the most promising of seasons… but perhaps more so during dubious eclipse season itself, now holding Mercury’s shadow period, multiple out-of-bounds and Saturn stationing on the 23rd with another square to Uranus looming.

The fruitful offerings of Taurus’ middle stretch come from the marriage of Sun and Earth, where splendor of the natural senses must find discipline to keep that plum sustenance and maintain success.  “The fecund but quickened earth, the alchemical salt, is visited by the bright and active beams of the Sun, the sulphur,” Austin Coppock writes of Taurus II in the seminal 36 Faces.  The third face of Taurus, belonging to Saturn both by Chaldean order and triplicity rulership, presents obstacles found in unforeseen loss and affliction.  We have Eros and eclipse of desire, bounty and hunters of it.

It’s just a bit curious that the early days of Jupiter in Pisces carry us from the last ten of the Sun in Taurus, a decan bearing this grip by Saturn and his temporal roadblocks served here — even if by the comparably minor dignity of decanic rule, and despite Mercury and Venus’ facilitating trines to Saturn across these days prior.  There is an expansive dreaminess and carefree drift fluffing us amidst a year still cold with relative quarantine, but the Sun’s yearly conjunction to ‘dreaded Caput Algol’ on Monday might leave residual anxiety and a ‘beheaded’ stress atop narrative expressions of death.  Algol is sometimes said to be of both Jupiter and Saturn’s nature.

Jupiter typically spends about a year in each tropical sign, having an orbital period of just under twelve years.  The greater benefic’s recent forward swell into its nocturnal home of Pisces lasts until July 27th, carried back to Aquarius by a retrograde beginning June 20th.  During this stretch, Jove both softens and stimulates the vexation about with a welcomed faith, an interiority slightly less fraught by mental frenzy.

Whereas Jupiter in its diurnal home of Sagittarius epitomizes good fortune and the sojourn by sight thrust outward, Jupiter in its nocturnal home Pisces is a place of inner imaginings, of art and indulgence, relatively spared from the potential ills of the latter if frantic rhythm is not indicated elsewhere.  The coming weeks will bring some degree of cheer and chatter to conflicting tongues, but ‘the larger narrative’ playing itself out one would feel Jupiter amusingly cannot absorb.  The timekeepers and drawers of boundary move beyond his orbit, anyhow.  (I’ve certainly seen a few astrologers predict some reversal of the CDC’s recent decisions by Jupiter Rx or the subsequent reentry of Aquarius.)

The qualities of Taurus III that so inflict Saturn’s rulership by face in its countenance a nearly a primer for earthen loss leading to humankind’s first ingenuities.  While the solstice five or so weeks out commences summer, the day itself is also that of the year’s peak light, immediately instigating its slow decline.  Even in the natural pleasures extending through Taurus season’s close, we see counterpart trials in its third decan, and in an early narrative segue of the natural year, they prompt Gemini’s ambidexterity in flashing card tricks from all inner selves, outwitting fortune, fashioning alternate avenues.  Impermanence is taught at every turn, any stasis a momentary snapshot.

Early today a Lyft driver and I joked about meeting yourself wherever you go, and whether or not we all might be some fractured being placed on earth as punishment (or reward) by some other demiurge in a much larger cosmo-drama.  There was a particular moment that felt apt for the coming jovian Gemini daze, less cutting and more buoyant… “Do you play an instrument?” “I play the Fool!”

The Bull is pulled from one side into knowledge of dualisms within and without...