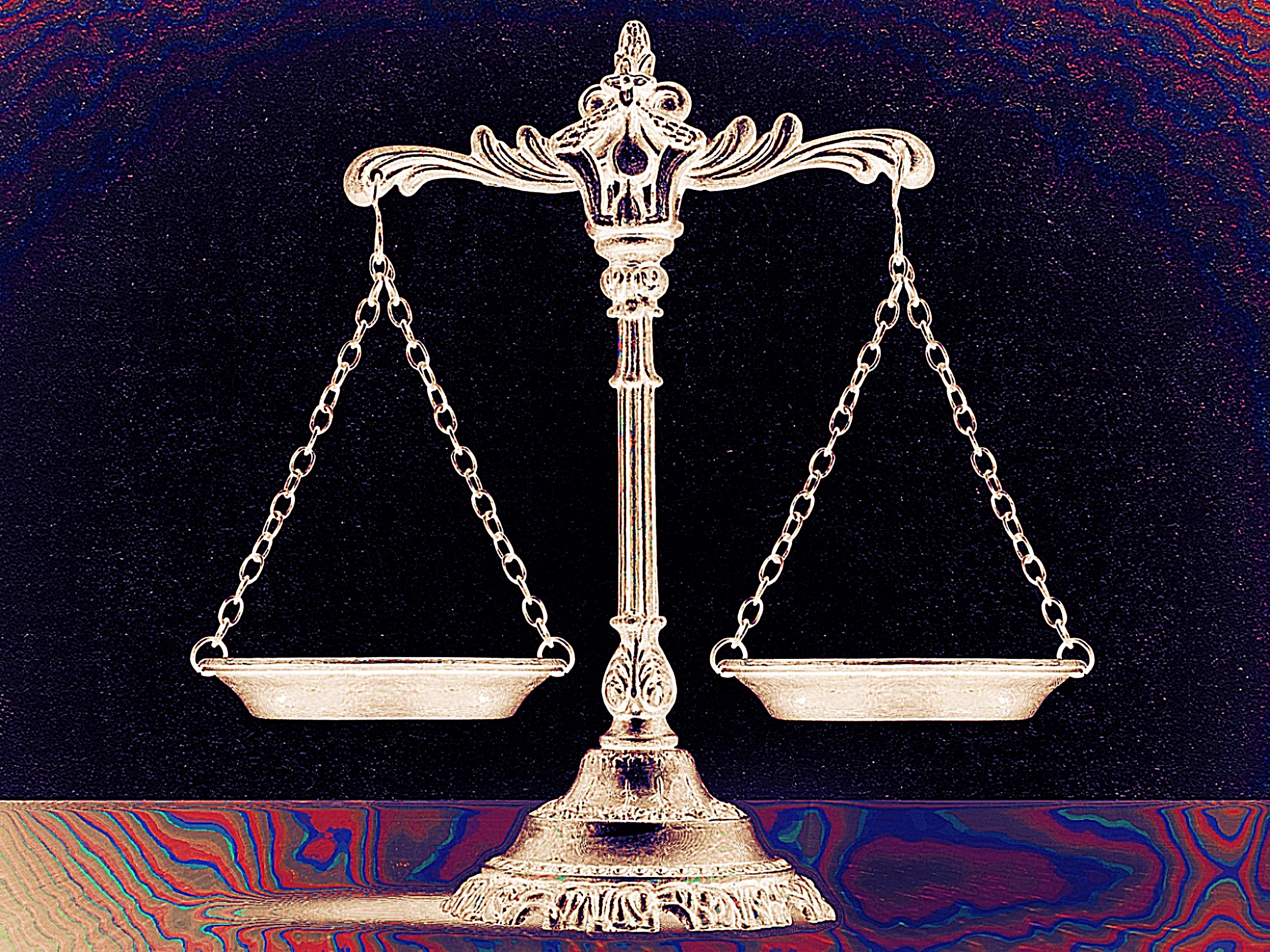 The New Moon in Libra commenced this lunar cycle with a conjunction to both Mars in its detriment and now a retrograde Mercury, bringing revision to matters of union and division.  All of this ruled by a lustful Venus in the final degree of her exile in Scorpio.  There’s quite a bit of ‘you and me’ stuff about, with new beginnings, lines redrawn and even sirens sounded — a great correspondence to Mars in Libra from @hawkstrology being the image of ‘the whistle blower.

* charged and potentially turbulent compromises
* aggressively drawn boundaries as an act of self-love
* breakthroughs, beginnings and endings in all manner of human relationship
* both [re-evaluation] of circumstances and [revaluation] of self/desires/standards/ideals
* an influx of passive-aggressive communication
* blood spilled over blueprints negotiated for a better future
* a “now that I’m done, what were you saying?” vibe
* quick cutting of cords
* an enduring dialogue suddenly changing pace or undergoing a necessary revision
* new conversations surrounding art, commerce or creative output, especially collaborative
* a significant shift in agreements, contracts or social landscape
* unsureness of what is to emerge
* fatigue in all this, but ultimately with some spirit of freedom and adventure

The astrologer Adam Sommer several years ago described Mars in Libra as a placement that says “I’m willing to fight, but not with you.”  Venus’ nocturnal and diurnal homes of Taurus and Libra naturally oppose Mars’ nocturnal and diurnal homes of Scorpio and Mars, so when Mars is a guest in Venus’ house, venusian pleasantries of aesthetic and social harmony are sometimes upset by martial matters (*lol) of aggression and division.  Airing grievances over dinner is a hard thing to do directly.  (*Yes, Eminem is a Libra, apologies but there’s a multi-layered schizo-spiritualist meme in there somewhere.)

Some of the above listed dynamics began to peak around the most recent full moon of September 20th, and when Mercury in Libra squared Pluto in Capricorn on the 23rd of that same month.  One might experience the above mentioned to carry Mercury-Pluto accents like the unearthing of details about people, situations or dialogues of which one was/is part, discussion of familial/generational secrets, or intimations of karmic debt.

Differences in perspective are highlighted right now, no less with the overarching celestial climate of this Age of Air ushered in by the Jupiter-Saturn conjunction in Aquarius that took place December 21st, 2020.  One of the prevailing themes of 2020 and 2021 has been the question of one’s capacity to hold multiple co-present narratives in mind, even when dissonant.

The Sun’s emphasis on conscious integration and the Moon’s gravitational effect on our feelings + psychosomatic body are drawn together during new moons — yet uncertainty might abound during even the most deeply rooted of intention-setting.  As today held the end of one lunar cycle and the beginning of the next, what will unfold as the Moon begins to catch the Sun’s light stands to be seen.

Given the Sun and Moon are bound up with both Mercury’s communication/commerce and Mars’ division bell, narratives of consideration, separation, commitment and upheaval surrounding relationships already abound.  Yet a greater context of external losses but ‘spiritual gains’ will be emphasized upon Venus’ entrance into Sagittarius tomorrow and conjunction with Ketu, the South Node of the Moon.

Libra’s commencement of Autumn sits opposite the impetus of Aries’ instigation of Spring, and their natural dynamic is often seen as a fulcrum of ‘Self and Other.’  This is not to say that Aries are purely self-oriented and Libras more likely to ’be with others’ — rather that one of the many strata of this sign axis, within each of us, highlights the relationship between personal needs and the needs of other parties.  All this Libra action will constellate in different arenas of your life depending largely on which house of your chart is Libra-ruled, and potentially what placements one might have in the other cardinal signs of Aries, Cancer and Capricorn.

From ballets to ballgames, backstage to sidelines, high courts to high society — order is upheld through negotiation, a relational arrival at something that Works for Both.  It is a dance between multiple parties, every exchange a window through which one might see that Saturn is exalted in Libra, a head-nod to the natural order that there is no Beauty without Structure.  Whether through innate qualities or intentional design, we know skeletons beneath our features to hold up that which drapes them.  However, now is a time to accept if we are unsure what might drape it next.  The ecosystem of one’s heart-mind must give itself permission to listen, consider, and sit with uncertainty, such that we may enter into partnership with the next moment.

Venus and Mars as the Moon Deepens

Venus in Scorpio and Mars in Libra are in mutual reception by debility, each a bit beleaguered in the other’s sign.