Tameless Roar Near Fortress Walls: Reflections on the Astrology of January 30th-February 7th 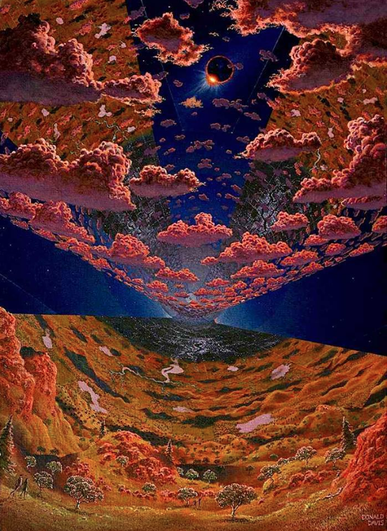 Whoosh! I kind of just stopped spinning from that eclipse January 31st. Also going through a personal Saturn transit that was at first rather intense — now comfy. Hence no writing on the second decan of Aquarius or the transits it held. I have shifted to writing on transits by decan or 10° period of each sign, rather that quarters of each lunation cycle, especially as I plan to deepen my study of the decans under Austin Coppock. So here are some reflections on that period!

That Full Moon Total Lunar Eclipse in Leo… like a tameless roar along fortress walls.

Exuding a truth or belief, personal or collective, looking at their reflective capacity, does not mean they will be recognized in the ‘world out there.’ Beliefs can be transcendentally true, without always being real externally, en materia.

Similarly, what one has experienced in the past is not always true later. There is a projective quality to believing that what was once real is necessarily so ongoingly. Carrying the burdens of past trauma beyond their self-shaping soulfulness can blur our vision as to what's happening now.

As for Mars’ continual passage through Sagittarius… entering on January 26th, the red planet traverses the mutable fire sign through March 17th.

It’s easy to get caught on our soapbox pulpit. There is an unconscious tyranny to browbeating anyone with our beliefs, even if we come from a place authenticity, or ‘positivity.’ As much as we might try to avoid general words like that, such are too often the territory of Sadge, contrasting the hyper-specificity of the Mercury-ruled signs which oppose the Jupiter-ruled.

Let’s remember to step down from the podium once in awhile, and join our fellow people beyond the sport of opposition.

​(And yes, I realize that's a painting of a solar eclipse up there, not a lunar eclipse. Step down.) 😜