The New Moon in Leo + Enduring Standoffs of Antiheroes 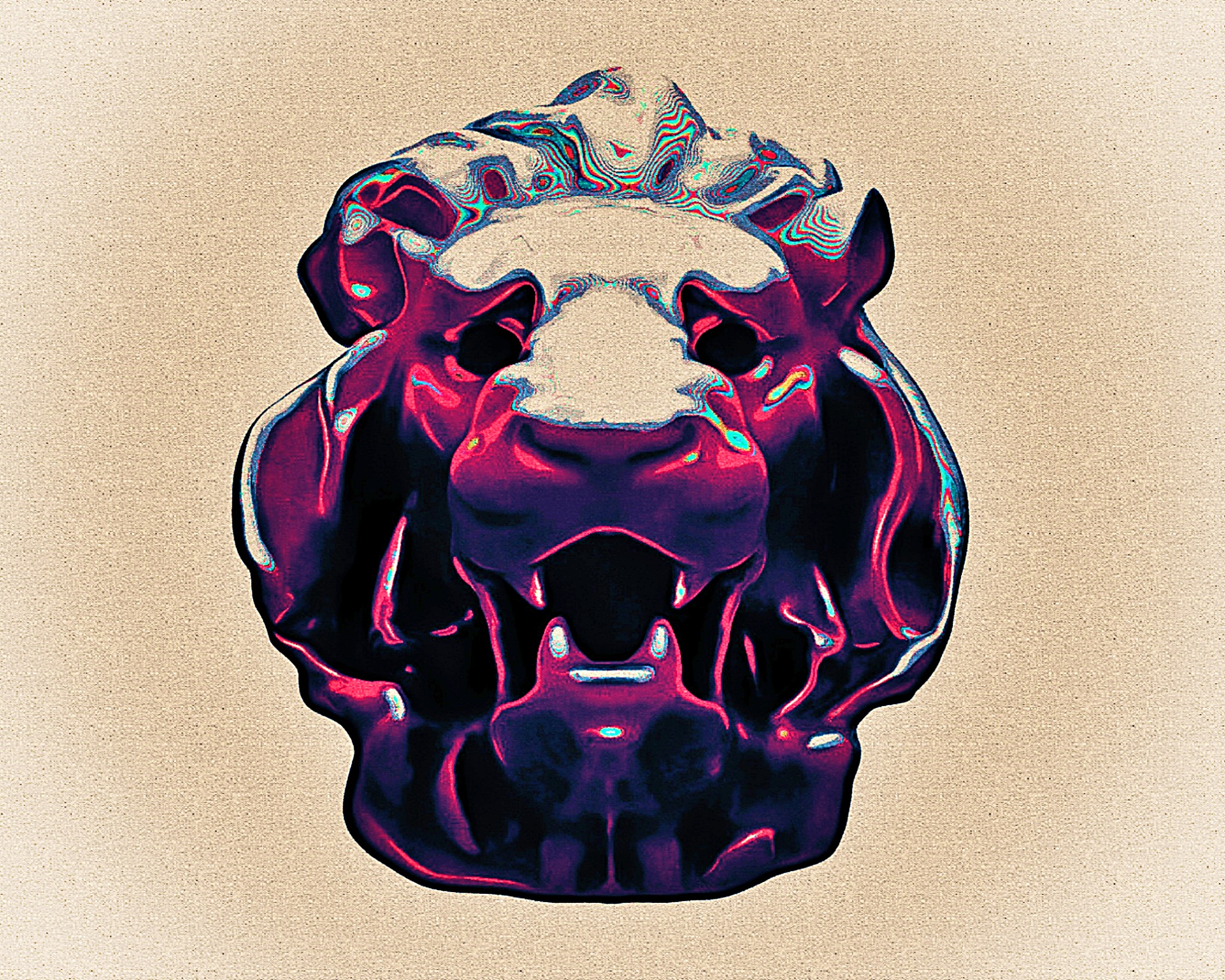 Today holds a New Moon in Leo, the start of a fresh lunar cycle marked by the coming together of our two lights in the Sun’s home sign.  The New Moon is square to Uranus in Taurus, a planet which in June saw the second of three major 90° squares to Saturn in Aquarius taking place during 2021.  The energy of this square still permeates, and the engagement of Saturn and Uranus with the Sun this Leo season tints the unfolding of this lunar cycle from its outset.

The Sun represents ‘our king’ and the throne of the individual psyche.  It is our willpower in the executive, deciding sense; the capacity to be, to achieve, to bring about.  New moons are often a time of rest and re-centering, as any coming together of the Moon and the Sun suggests a unity of feeling, somatic body and environment (lunar) with the aims of the will (solar).

Saturn in its diurnal home of Aquarius, square to Uranus in Taurus, has reaped clashes of system-building, and the upheaval/refinement of frameworks in place (Saturn in Aquarius), with shocks and upsets surrounding the economy of personal energy (Uranus in Taurus).  How we value our energy expenditures, both individually and collectively, is a major theme conjured again and again this year.  Uranus’ engagement by square with this new moon strikes electricity and concern with the status quo into whatever egoic sureness we might maintain.  I remain fond of the mantra combed from apocalyptic meme torrents by Stephanie Warner, that the medicine for Uranus in Taurus is in the “process not the product.”

Leo, and particularly the Sun as its ruling light, are often associated with the heart and the ‘Hero’s Journey’ — radiating one’s purpose from the inside out and creating one’s life along the path of self-becoming.  These dynamics are naturally contrasted with polar sign Aquarius and its ruler Saturn, the furthest planet from the Sun still visible with the naked eye.  Saturn commands, among other things, boundaries, frameworks, distance, looking from the outside in — and the question of whether an established system should be upheld.  Archetypes often associated with Aquarius include the outsider, the rebel, the Antihero, the anarchist, or perhaps the conservative espousing ideals of a hands-off government.

The New Moon in Leo seats us comfortably in our identities on the one hand, yet the opposition of multiple planets in Leo to Saturn in Aquarius over the past few weeks has emphasized the grind, the whittling down of identity, the standoffs between heroes and antiheroes; beliefs surrounding what one can become versus where one is ‘really at.’

Think Bezos’ jaunt to space, or the amusing question of whether an individual member of society identifies with the possibility of becoming a billionaire.  Regardless of how one feels about it… we cast coins into the fountains surrounding temples of sacred commerce long desecrated, structures from which we are largely excluded anyway.

Think Bob Odenkirk collapsing of a heart attack on the set of AMC series Better Call Saul’s sixth season not two weeks ago, a show whose Breaking Bad world has long exemplified peak Antihero.  Its creator Vince Gilligan is an Aquarius who initially knew of BB’s lead Bryan Cranston from an episode of The X-Files that Gilligan directed.  There is probably no television series in the western world with a more antihero aquarian streak — ‘the truth is out there’ — than said saga of aliens and the paranormal, one whose leads David Duchovny and Gillian Anderson are both Leos with Aquarius Moons.  (Fitting that both play heroic characters whose instinctual orientation around the ‘Other' and the truths just beyond our perceptual thresholds is dead-ringer Aquarius.)

Except, perhaps Breaking Bad.  As you may know, the grim but colorfully shot show tells of Walter White (Bryan Cranston), a stoic high school chemistry teacher who feels under-appreciated by his former colleagues and like he’s never had a full say in his life.  That is, until a lung cancer diagnosis and curiously fated encounter with an ex-pupil prompt him to cook meth as a means of leaving his family with sustenance in the wake of his death.  In the series’ esteemed prequel Better Call Saul, ‘Slippin’ Jimmy’ McGill-turned-Saul Goodman (Bob Odenkirk) lives earlier years as an adaptable people-person who can never quite seem to keep his hands out of the cash drawer.

Both shows’ casts are riddled with Leo-Aquarius placements and cameos from stage actors born along this axis, and both series revolve around antiheroes who step into their willful agency as people by destroying everything around them.  The devolution of Walter White into Heisenberg sees the spiral of meek into egomaniacal, a chemistry teacher come dastardly drug lord and manic killer on the other side.  The transformation of Jimmy McGill into Saul Goodman sees him from misguided empath and people-pleaser with an opportunistic trickster side, to an emotionally defeated mediator and morally jelly-spine crook who would turn a blind eye to the bleakest of human actions, if it meant preserving the agency of multiple conflicting parties who all make him a cut.

After two years of a gut feeling that some health event would hinder the filming of BCS’ final season (although my concern was with Jonathan Banks), most of July wondering which Leo-Aquarius aspect I was going to make mention of the show for, and a lifetime of appreciating Odenkirk’s work, you better believe I was moved by the news of what happened to him in the New Mexico Desert.  It happened when Jupiter’s retrograde from 0° Pisces to 29° Aquarius opposed Mars at 29° Leo on the red planet’s last day in the sign.  Bob Odenkirk, Dean Norris and Jonathan Banks all have Mars-Saturn oppositions along the Leo-Aquarius axis, actors who ‘frothed to the top’ as characters mediating inside and outside authorities in the cosmo-drama of a show truly larger-than-life.  The world needs antiheroes and stories thereof as medicine for the directions we collectively will civilization in, reminders of our own conflicted nature and the “Gray Matter” we grapple with.

The last aspect of this New Moon in Leo that I’d like to highlight is the opposition of Venus in Virgo to Neptune in Pisces, exact today and imprinting itself with resonance upon the lunar cycle.  I’ve enjoyed Acyuta-bhava Das’ recent insight that we not ‘drink the Kool-Aid’ of our relationships as the pivot to poking holes in them as Venus in its fall is prone to do.

The co-presence of Venus and Mars in Virgo during the renewal of Leo season is one that checks our pride with constant improvements of craft.  Even as cultural idols and antiheroes rise and fall, terrestrially or in temporary flickers among the firmament, our creative identities and honing thereof have a place in imagining future worlds through the decomposition of this one.