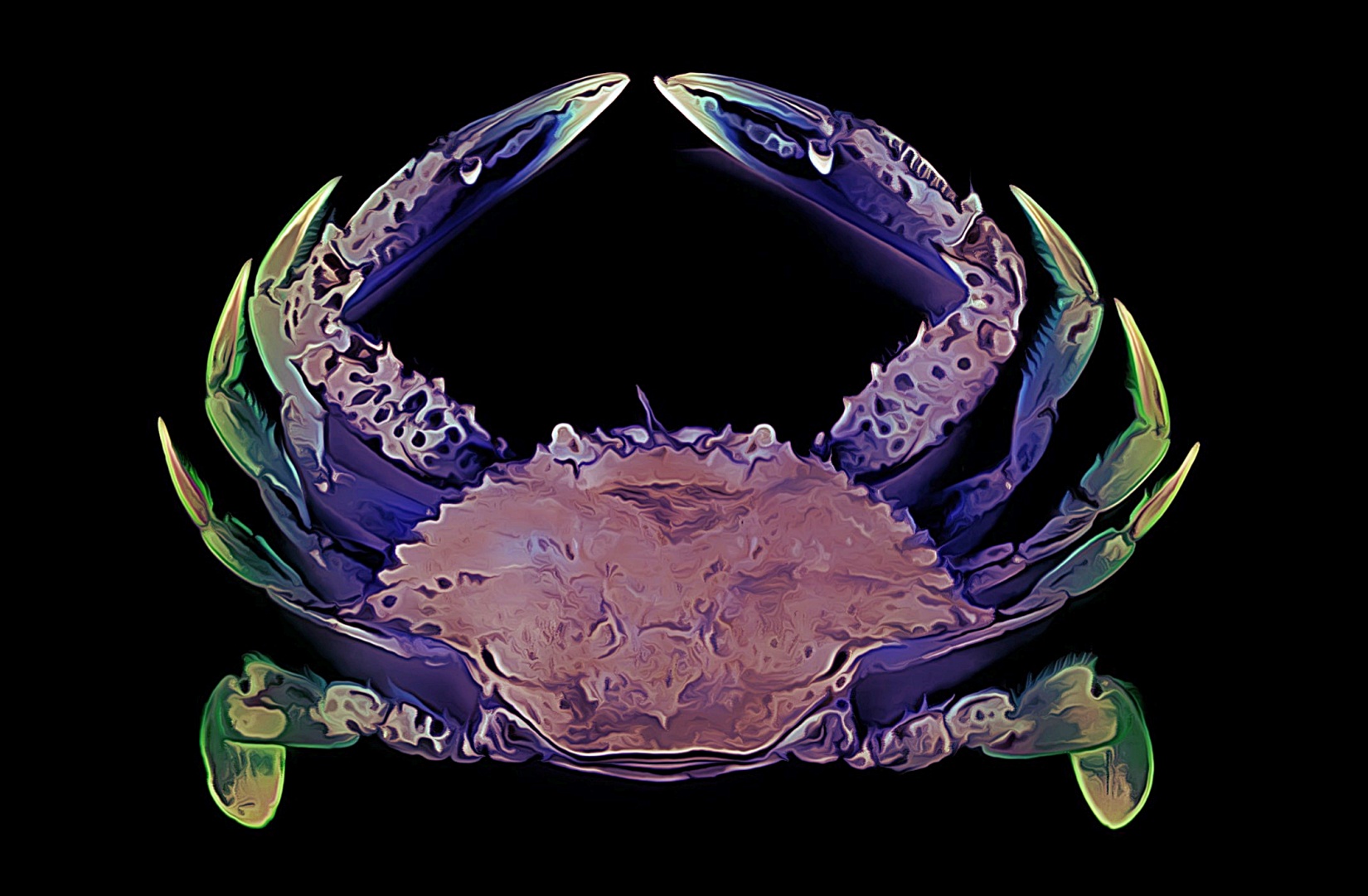 The Summer Solstice has arrived!  The Sun enters tropical Cancer at 11:32pm EST in Pittsburgh, and begins to trine Jupiter now retrograde in Pisces as of today.  With the Moon at the ninth degree of Scorpio when the Sun switches signs, we have the makings of a loose Grand Water Trine.

Desire, optimism, collaboration and continuity are all themes coursing through.  Whether one feels seen in their value, vision and hunger, and a hope that bonds in the matrices of life will continue to strengthen once again.  Where a person is at, and what relational dynamics stand to test this, will be deepening themes in the coming days.

While water sign energy and Cancer season alike often emphasize the matrilineal, this solstice’s co-incidence with Father’s Day might remind of how the day also holds the year’s peak light, now beckoning to fade as the days grow slowly shorter.

The Moon’s association with Cancer, sign of her rule, evokes the waxing and waning of light and the circumstances it nourishes.  In our temperate regions of the northern hemisphere, the solstices themselves mark crests and troughs reflecting seasonal condition, summer and winter — the yin-ness of an ongoing state of being — while the equinoxes mark Spring and Fall — ‘verbs’ propelling us toward a seeming stasis of light or darkness.

Among the myriad things that water sign energy encompasses, feeling is perhaps foremost; a more instinctual intuition, the way in which one might walk into a room and sense the tone of what has recently taken place therein.  Water is womblike, formless and forming, a cosmic creatrix, the epistemic openness by which new truths reveal themselves to us if we simply empty our cups.  It is a ‘listen gently’ and ‘move passionately’ elemental arm of the psyche.

The energy of cardinal water sign Cancer is rather instigating in the realm of feeling, and seeks to establish continuity — feeding, protecting, nourishing, fighting, flowing formless or holding down perimeters of a dream or domicile.  The association of Cancer with family and lineage is like the continuous waxing and waning of the Moon, her gravitational pull sending waves lapping and crashing against shores in both reliable and chaotic strums.

Many conditions preserve the delicate balance of life on Earth, in all its fortitude and vulnerability.  Earlier today, I read about how “the gravity of Jupiter keeps most asteroids and space rocks away from Earth,” a curious fact about the planet known astrologically as the ‘Greater Benefic’ — one to shower blessings and spread good fortune particularly when well dignified by degree or aspect.

As I mentioned, Jupiter stationed retrograde today at the second degree of Pisces, but will not reenter Aquarius until July 28th.  This backwards jaunt lasts through October 18th, the Piscean preamble a hint of Jove’s next sign tenure to come at year’s end.

Jupiter with its ~11.8 year orbit typically spends about a year in each tropical sign, and this early visit to Pisces we’re in the midst of has brought the cheer of fading societal restrictions — and intimations of what one would hope is promised in the seasons to ahead.  Greater strength and compassion, healthier boundaries, more attuned sensitivity, and a restoration of the arts and festive bonds that balance life’s banes are all promised.

Venus has enjoyed good dignity in the past few days, and the first decan (~ten days) of Cancer is classically ruled by her.  As the fertile planet approaches an opposition to Pluto on the 23rd, and Mars a coming opposition to Saturn, we stand to be tested in how we relate to obstacles and unseen transformational pivots.  Venus-Pluto is yet another dynamic that can contribute to the erosion of enduring relationship and social ideals where they do not nurture a compassionate, loving, embodied reality.

Even as these transit dates hold true, the call and reinforcement has been openness alongside conviction, gentleness in ardor, and the careful listening that lights one’s soul just as the Moon reflects and gives back.