Venus and Mars as the Moon Deepens 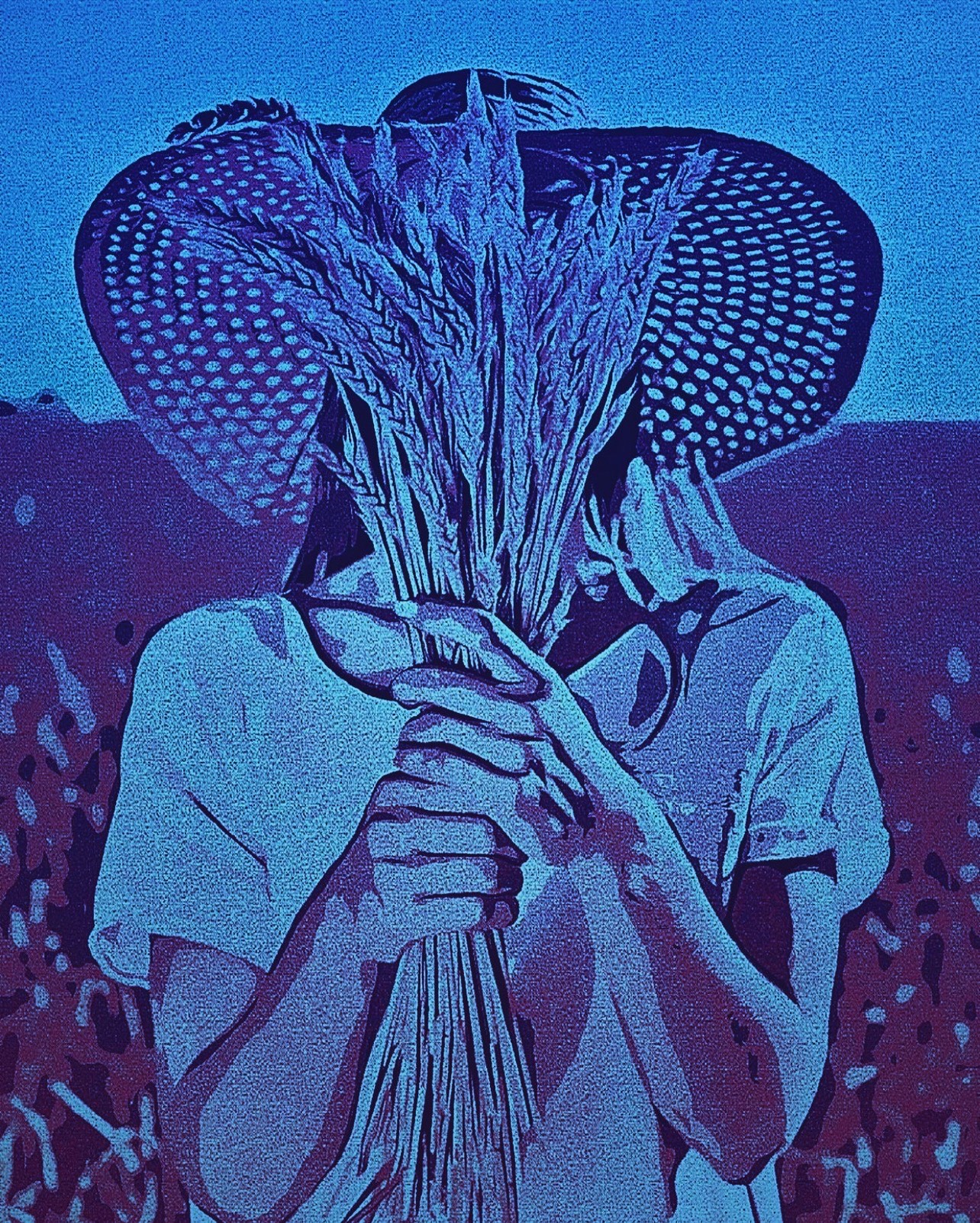 We must pick and choose our battles, but the battles that rage within, the mental tug-of-wars we so often subject ourselves to, are of the sort that belong to us for what feels like an eternal tussle.  And few dynamics experienced within are processed without painting on the canvas of human relationship.  For better or worse, through Venus’ copper-mirrored contrast point are our own glorious brushstrokes and blemishes seen, our own readiness or unsteadiness in human union a constant reflection of internal processes.

Venus in Scorpio and Mars in Libra are in mutual reception by debility, each a bit beleaguered in the other’s sign.  Mars in its detriment of Libra can be aggressively oriented around matters of human relationship, and is the Mars sign of “I’m willing to fight, but not with you” as Adam Sommer put it several years back.  The ability to mediate debates or see things from multiple vantage points may ring relevant, but the backdraft of this can be passive-aggressive vibes aplenty — or retreat into situations of private processing that simultaneously minimize damages and external productiveness.

Venus has passed through the first decan of Scorpio, one which Austin Coppock called ‘The Jawbone’, and into the second decan which a rather different A.C. called ‘Pleasure.’  It is quite intense, how voraciously Venus in its detriment of Scorpio can experience the appetite.  I don’t like to dualize ‘upper and lower’ so starkly, but Liz Greene did observe how some Scorpio placements seem to call for shifts to spiritual foci through which biological obsessions can be transmuted.

While I seem to recall Greene describing these more ‘biological or spiritual’ concerns in regard to two different types of Scorpio Risings, the dynamic extends well to the whole of the sign’s archetypal bouquet, as it were.  Venus in Scorpio might inundate the native (born under it), or any individual experiencing this transit perhaps, with heavy desire, passion, ‘urge to merge’, jealousy, appetite, and the derivation of love objects via what others idealize.  The latter is not uncommon in confluences of Libra-Scorpio placements overall; compersion itself can make for a helpful spiritual practice in those afflicted by debility.

At present, Venus in all its compromised affirmation has recently passed through an exact square to Saturn in Aquarius, so the aforementioned Venus in Scorpio energies are checked by the distance and negation of Saturn, even a Saturn well dignified in its diurnal home.  Hunger vs. realistic boundaries, relationship ideals vs. ‘the systems in place’, desire for connection vs. mental processing from a perch, passion vs. keeping a cool distance in one’s perspective… it’s likely that these dynamics have emerged in some manner of your recent human exchange, or that of those around you.

I recall a moment in 2010 during which I reflected to myself about how the Sun in the first decan of Aquarius always felt so saturnine to me, in ways more so than any Capricorn placement I fancied I knew inside-out.  That was soon after I first came to understand the minor arcana’s correspondence to the 36 decans of the zodiac, and registered ‘Aquarius decan I’ to be Venus-ruled by way of the Chaldean order.  I recognized that part of what made that decan feel so particularly saturnine to me had to do with hard realism and material details snuffing out romanticism in the native.

These dynamics endure at somewhat of a contrast to the heavy romanticism of the Moon conjunct Neptune in Pisces from tonight through tomorrow, when Luna reaches her fullness opposite the Sun in late Virgo.  This lunation may deepen a focus of what it is we must complete in hermitic private, and how we bring it ‘back’ to the people and the immersions we seek among them.  It can be hard to execute our ideals in service to others, especially when the landscape may seem littered with what seem like bad choice roads and coping mechanisms.

It’s likely that the situations we are participating in hold much more promise, they simply take the kinds of adjustments our more fanciful parts don’t want to hear about.  When planets are in a place of mutual reception by debility, it is like Acyuta-bhava Das amusedly remarked — two drunk friends trying to walk the other home.  This lunation adds a touch of dreaminess to life’s denials, both relaxing us and blurring the line between emotional reality and the mental constraints we place upon ourselves.