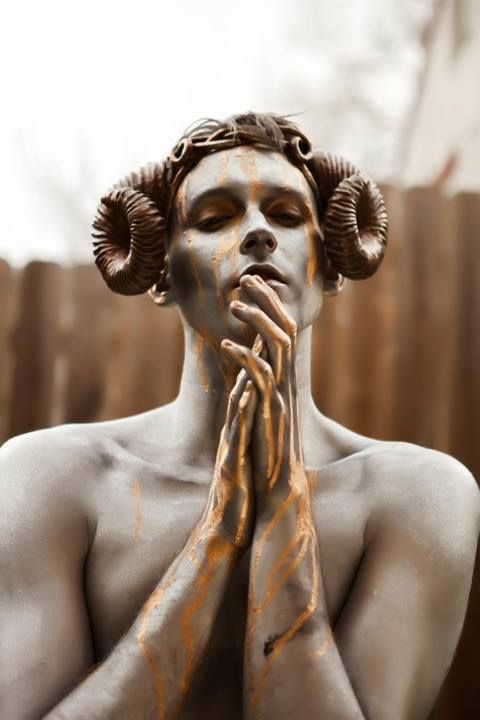 ​A few of the badass cultural figures born with Venus in Aries:

Venus, planet of beauty, elegance and relational harmony, is considered to be 'in detriment' when aligned with Aries or Scorpio, the signs opposite her rulership of Taurus and Libra.

Is it 'bad' for a planet to be in detriment? Not necessarily. It simply means the planet is in a sign whose associated energies tend to heavily contrast the archetypes of said planet. Where Venus in Taurus might find itself blissful and idyllic, Venus in Scorpio might feel dark and voracious.

As for Venus in Aries? In this instigator of a sign, venusian instincts like grace, aesthetic beauty, peacefulness and accepted principles of truth get turned on their head in a bold, incendiary kind of way. Different than more soothing Libran flavors of harmony.

Just hold in your mind how some of the above names defied conventional beauty standards and accepted beliefs while keeping it babyfaced and romantic.

When I think of the visionary trailblazing and daring beyond physical ease that Venus in Aries vibes so well with... I just imagine Danny Carey seated at his drum kit, smoking DMT then immediately throwing down on a bunch of Tool songs as he's mentioned affinity for doing, just to feel his body's resistance.

Because that can't be the most convenient thing ever, but it sure is badass.