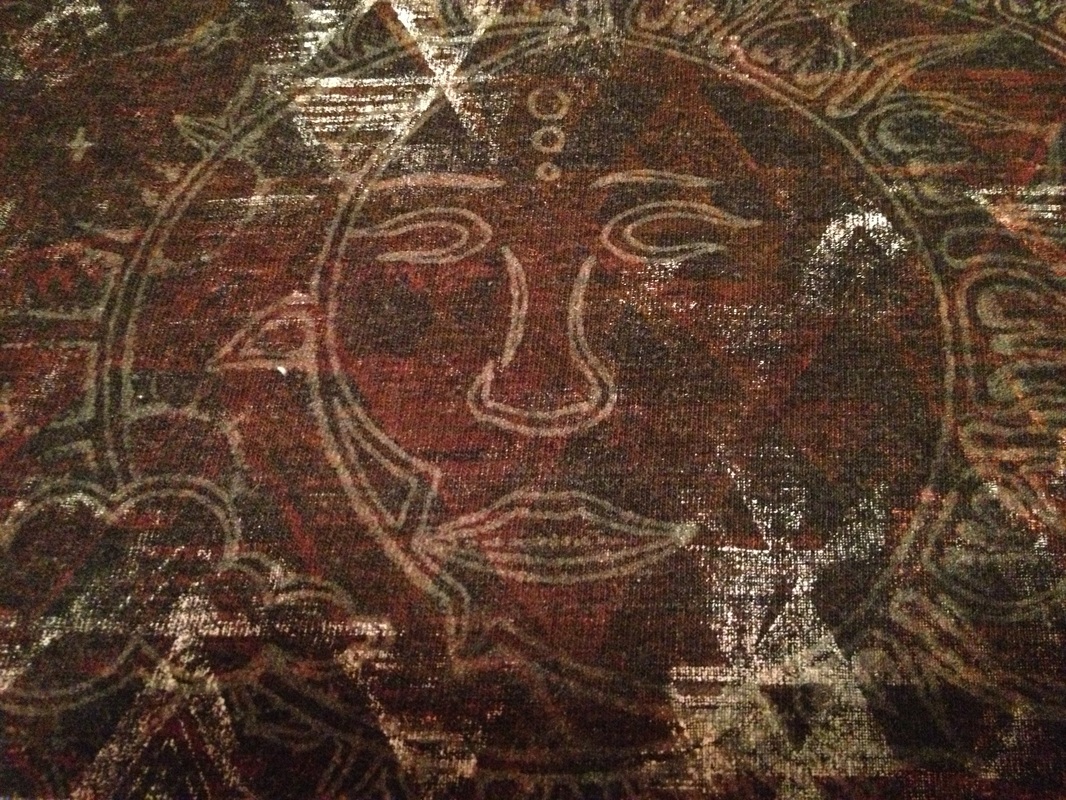 The Moon in Sagittarius is at a trine to the Sun and Mercury in Leo, all in the early degrees of the Lion and the Archer.  Uranus is currently stationing at 20° through Aries, which it has occupied for the last five years — and so a grand fire trine is loosely aspected across these three incendiary signs, with fire certainly on the menu as of late.  The expansive quality of this element — speaking one’s truth with pride, self-honoring integrity and virtue (one would hope) — is met by a dash of prudence from Venus retrograde in Virgo, a more contractive flavor of self-respecting purity.

July 26th is called the ‘Day of the Symbolic Herald’ in the writing of Gary Goldschneider and Joost Elffers, and a day of fiery vision it is indeed.  Some of the culturally noteworthy individuals born on this day include Stanley Kubrick, Sandra Bullock, Sam Beam, Aldous Huxley and the Swiss psychoanalyst Carl Gustav Jung.  By getting into the flavors of vision that Jung brought to the world psyche’s table, I will share some perspective on the fire and water of solar and lunar philosophies — of particular relevance given the Leo and Cancer planets in the air.